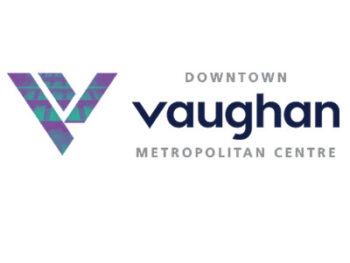 Image courtesy of the City of Vaughan

The office real estate market has been subject to much discussion over the last year. As vaccine rates increase and COVID-19 cases subside, optimism is starting to take hold. However, no one knows for certain exactly how the future of work will translate to the future of the office, especially for central business districts like downtown Toronto where, at the onset of the pandemic, many professionals transitioned to remote work, moved to the suburbs (or further afield), and don’t know when they’ll be comfortable taking transit again.

While hybrid work models gain traction as the preferred option post-pandemic, a new challenge is emerging. The employees who moved will be hesitant to make the long commute downtown, even if it’s only two or three times a week. In order to retain their talent, employers who aren’t able to offer fully remote work schedules may need to set up a satellite office or relocate to be closer to them. This imminent reckoning has led many to see the suburban office market in a new light.

Support for suburban office development came up in PwC’s Emerging Trends in Real Estate 2021 report, which was based on surveys and interviews with more than 1,600 industry experts. Some of these experts pointed out that within suburbs, certain nodes have an especially strong value proposition: transit-oriented communities. They offer urban amenities plus great access to the suburbs and downtown, allowing investors and tenants to get the best of both worlds. Frank Magliocco, National Real Estate Leader at PwC Canada, says, “This is about creating great real estate around transit hubs, for people to live, work and play.”

Interest in these nodes was already high before the pandemic, and PwC Canada was an early adopter. In 2019, it opened a new office in such a node north of Toronto: the Vaughan Metropolitan Centre (VMC). The emerging downtown Vaughan is connected to downtown Toronto by subway and to neighbouring suburban cities by rapid bus transit. It also sits at the intersection of two major provincial highways: the 400 and 407.

Regarding PwC’s decision to set up an office in Vaughan, Magliocco says, “A good portion of our workforce resides outside of the Greater Toronto Area and found the commute to the downtown office a challenge. Plus, a lot of our clients are in this area and we wanted to be closer to them.”

Even when people return to central business districts, transit-oriented suburban nodes will still be well-connected to them: easy to go downtown for a meeting and for devoted urbanites to commute by public transit. For PwC, this accessibility was a key selling point, and so was the opportunity to anchor a brand-new Class A building near the subway terminal. As the future downtown Vaughan builds out, they’ll be in a prime location surrounded by amenities.

“Judging by the record growth in low-rise housing just in the latter parts of 2020 and early 2021, I think we’ll see more people looking to take up spots in these urban centres like Vaughan,” he says. “These are communities with an urban feel, not just with jobs, but everything else people in the community need, like great restaurants, outdoor recreation, arts, culture and entertainment.”

Three new office towers and many new residential developments are moving forward in the VMC – a strong signal of faith from the development community.

“Vaughan is a city of choice and a place where people feel confident investing,” says Vaughan Mayor Maurizio Bevilacqua. “Even in a global pandemic, the VMC continues to rise to new and unprecedented heights. It remains the largest and most ambitious city-building project in the city’s history. The VMC’s expansive growth contributes to Vaughan’s ongoing success and is forging our path to a strong and resilient recovery.”

The COVID-19 pandemic has created a lot of change, but the fundamentals of office site selection are essentially the same. “You want it to be cost-competitive, so at the end of the day, you’ve got to be near clients, near talent and near good transit,” says Magliocco.

If your clients and talent have moved to the suburbs, it’s time to follow them. 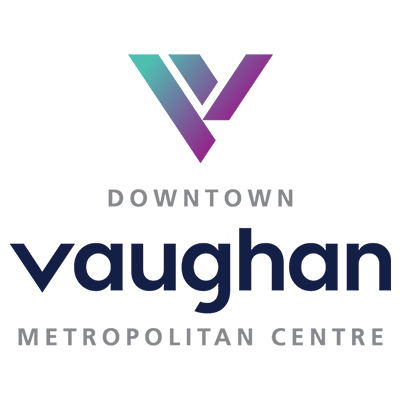