Seniors housing problem about to get even worse 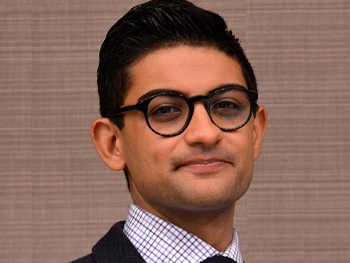 Canadians live in a country where there are more people over the age of 65 than under the age of 25, and we are set to experience a huge wave of aging citizens moving into seniors housing communities over the next decade. 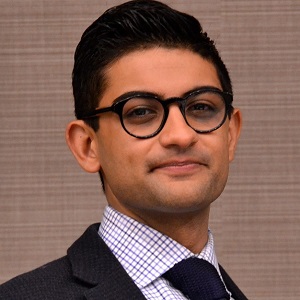 However, the lack of supply in both the private-pay assisted-living market, and of publicly funded long-term care beds, presents major issues. Today we’ll examine some of the statistics which illustrate the scope of the issue, and projections for coming years.

For starters, there are about 22,000 hospital beds in Ontario.

As our population continues to age, more seniors are occupying those beds. But, up to 85 per cent of those seniors have actually completed the treatments which required them to be in a hospital. They would be better off receiving ongoing support and care in an assisted-living community or long-term care facility.

In many cases, however, there is nowhere for them to go.

Being able to get them out of hospitals has two major benefits.

Second, it costs about $1,100 per day, or $33,462 per month, to care for a senior occupying a hospital bed. In comparison, the average cost for a senior living in an assisted living community is $3,800 per month. It’s a fraction of the cost.

Not all of the seniors leaving hospitals can be accommodated in assisted-living communities — some will require long-term care with more capability to deal with ongoing medical issues — but many can.

In the assisted-living sector, there are approximately 57,000 private-pay beds in Ontario, which are currently about 90 per cent occupied.

In 2017, the total supply of seniors’ housing units grew by 2.4 per cent, but Ontario’s 75-plus demographic increased by 2.9 per cent. By 2022, that population growth is expected to more than double to six per cent annually.

According to Statistics Canada, the number of people aged 75 years or older in Canada is expected to grow by 53 per cent between 2016 and 2034.

Our seniors are living longer due to advancements in science and technology. The average life expectancy for a Canadian in 1990 was 76 years. Today, it is 83.

The issues this trend creates are similar for both the assisted-living and long-term care sectors.

In Toronto, for example, high land acquisition costs for new facilities are a major problem. The seniors sector must compete against other forms of housing and commercial development for potential new sites.

In the Hamilton region, the 3,819 long-term care beds are currently 100 per cent occupied. There are a further 2,352 seniors on the wait list.

Faced with these numbers, there is no doubt Ontario faces a severe need for more long-term care and assisted living communities.

In our next column, we’ll start examining some of the actions which are being taken and others which need to be taken before the situation gets any worse.

Imran is a passionate leader in the seniors housing industry. He is the Vice President of Asset Management at Lux Equity, a Private Equity firm headquartered in Toronto focusing on…

Imran is a passionate leader in the seniors housing industry. He is the Vice President of Asset Management at Lux Equity, a Private Equity firm headquartered in Toronto focusing on…