Crombie REIT wants to be a multi-family player 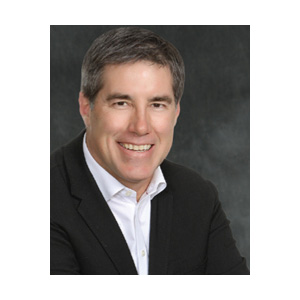 Crombie’s portfolio largely consists of grocery and drugstore-anchored shopping centres and freestanding stores located in urban and suburban markets across Canada. While that won’t change, president and chief executive officer Don Clow said at CIBC’s recent real estate conference that Crombie is looking to make better use of many of those properties and their air rights.

“As we go forward, a portion of our business will be in the mixed-use and multi-family space. We have an opportunity, primarily through the acquisition of the Safeway portfolio that we acquired in 2013, as well as some others that we’ve acquired, to develop up to 6,500 units, which represents about $3 billion in residential opportunity.

“These are grocery store sites with parking lots in the middle of big cities with towers all around them. It’s a great source of land.”

“We’re going to build a project on Davie Street in Vancouver for $150 million to $170 million to a six per cent yield,” Clow cited as an example. “In that market, you could turn around if you wanted to sell it for a 2.5 per cent cap rate.”

Initial focus is on developing 19 sites

Crombie is initially focused on developing 19 sites across the country — including nine in Vancouver and smaller amounts in Calgary, Toronto and Halifax — where the underlying land value is worth more than what’s built on them.

It’s also looking outside of its internal pipeline at other grocery store-anchored sites to do the same thing.

“We see this as a future opportunity for us that we may be able to acquire from a current landlord and have that development occur sooner than what might happen under the existing ownership,” said Clow.

“We’re very excited about the opportunity and we’re looking forward to getting into this part of the business.”