Getting back into gear in Alberta 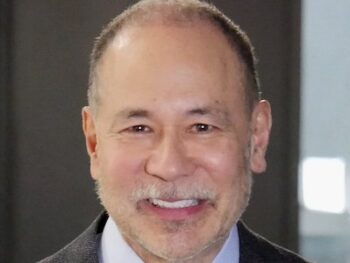 The holiday season is usually an opportunity to reflect and rejoice. In recent months, there has been a lot of the former and too little of the latter for many Albertans.   But as we look ahead, there are a number of reasons to be optimistic about the economic opportunities for the province in 2017. 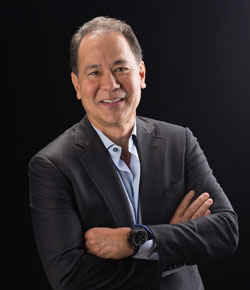 As an energy powerhouse, Alberta has been hard hit by falling oil prices and seen a massive reduction in oil development projects. This appears to be changing. Most industry analysts expect to see an increase in the price of oil in 2017, even if there is no agreement on output levels by the world’s leading oil producers. The benefits of higher oil prices should be felt throughout the province.

Oil analysts are less optimistic about prices in 2018 and 2019. Most believe, prices will not match next year’s peak, but the general trend is upwards. And there is an expectation, the price of a barrel of oil in 2019 will be at least $20 dollars higher than today’s levels.

Getting the green light from the federal government for Kinder Morgan’s Trans Mountain pipeline and Enbridge’s Line 3 replacement should also help the industry. There are some environmental concerns, but the Prime Minister’s belief that both projects are environmentally safe will be welcomed by everyone looking for job opportunities.

During the announcement, Justin Trudeau acknowledged his decision was partly based on the progress made in Alberta under the province’s Climate Leadership Plan. This seeks to bring together all interested groups, including the oil industry, First Nations and environmentalists. They are focused on making sure oil developments take place, but at the same time, long-term alternatives are sought to wean the province off its dependency on a single industry.

Seeking smarter ways to do business

Overall, 2016 was a tough year for many sectors in the province, but it did not stop people seeking to develop more creative ways of doing business. At ReDev, we have seen retailers looking to move to smaller or less expensive outlets when a lease comes to an end. As a management group, we are constantly challenging ourselves to come up with the best available solutions to help our tenants.

In the Commercial Real Estate market, there was a wide divergence across the country during 2016. Both Toronto and Vancouver are struggling with supply and it is getting harder and harder for investors to find good cap rates.

For both 2017 and 2018, Alberta is expected to lead the country in GDP. Hopefully, in the commercial retail sector we are moving away from a period of price stabilization in the province, to more buyers moving in. That should lead to an upturn in new developments.

For investors to be successful, they need to look at the potential opportunities and see them as long-term commitments.

Any investment in Alberta must also factor in the benefits of backing people with a frontier spirit. As we constantly witness, whether it is wildfires, floods or sagging oil prices nothing is as powerful as the can-do optimism of Albertans. They seem perfectly suited to thrive in 2017, as they embody the central tenet of the Year of the Rooster. “I never give up or in” could well be the clarion call for those in Wild Rose Country.

Richard Crenian is the founder and President of ReDev Properties. Since its founding in 2001, Richard and ReDev Properties have grown the asset management company using a long-term approach to manage over 25 commercial properties, primarily located in Western Canada. To learn more about Richard please visit www.richardcrenian.ca.