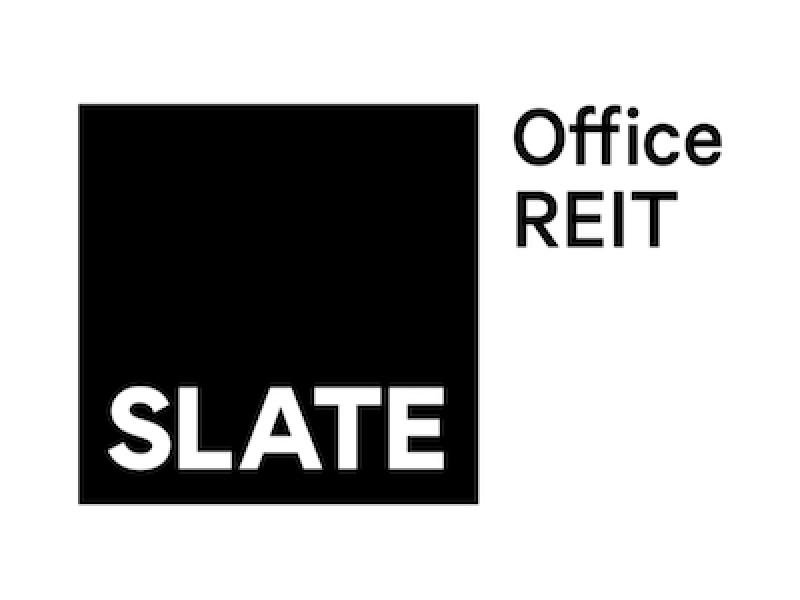 One week after its largest investor released a public letter criticizing how management is operating Toronto-based Slate Office REIT (SOT.UN-T), the trust has created a special committee to conduct a “comprehensive review of strategic alternatives.”

A release Tuesday morning states a committee of five independent directors has been struck, chaired by Tom Farley and Michael Fitzgerald, to oversee the review. The trust will also retain a financial advisor for the process.

“The special committee will evaluate a broad range of options with a focus on maximizing value for unitholders,” the release states. “These alternatives could include acquisitions, divestments, corporate transactions, and other partnership opportunities with the potential to unlock the inherent value contained within the REIT’s portfolio of high-quality workplace real estate.”

Slate said in its release the offering would be used in part to fund the US$19.8 million acquisition of a class-A office property in Chicago, and could also be utilized to reduce debt or for other purposes.

Slate Office REIT has an international portfolio of 55 investment properties which was valued at about $1.87 billion in its Q2 2022 financial report.

The G2S2 release stated the offering “represents just one in a long list of incomprehensive decisions made by the REIT in recent years”. It alleges management has made shareholder interests secondary to those of Slate’s external manager, Slate Asset Management.

G2S2 said it controls 12,811,700 units of Slate Office REIT, about 15 per cent of issued units. G2S2 is an entity operated by the Armoyan family, and George Armoyan is the firm’s executive chairman.

“As the REIT's largest unitholder, we lost confidence in management to preserve, let alone grow our capital, and we can no longer remain silent,” the release states.

The G2S2 release notes Slate Office REIT has been trading at an almost 50 per cent discount to management's stated net asset value per unit ($8.71). In recent weeks Slate has traded in and around the $4.50 range, most recently closing at $4.56 on Monday, Oct. 24.

G2S2 claims in its release that is “one of the lowest Price/Book ratios in the sector”. It has been advocating for unit buybacks, while SOT has continued to make acquisitions including Yew Grove Office REIT in Ireland for $255 million last fall, and the more recent Chicago acquisition.

In its response to the G2S2 letter, a release issued by Slate on Oct. 21 did not reply to any of the direct criticisms levelled by the investor but did defend management’s actions. It also said Slate management was continuing to hold conversations with Armoyan.

“Across multiple meetings, we asked for Mr. Armoyan’s suggestions and ideas for improving the REIT’s business strategy and operations,” the release states. “Mr. Armoyan did not provide any suggestions beyond what the Board and senior management are already executing or have considered.

“The REIT believes that constructive engagement – not a potentially expensive and distracting proxy contest – is the best forum for addressing unitholder feedback. We remain willing to continue to engage with G2S2 in good faith, in the interest of all unitholders.”

The reply also noted Armoyan had expressed interest in acquiring several of the REIT's assets, which were not identified.

In its announcement Tuesday morning, Slate said it will update the review when it is complete.