A rollback of the welcome mat to many foreign tourists south of the border means Canada’s hotel industry will stay strong for at least the next few years, says Curtis Gallagher, vice-president – hotel investments at Cushman & Wakefield. 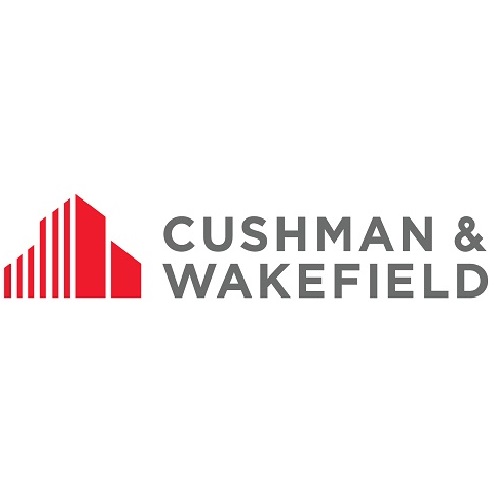 “Canada is very well-positioned in the world right now,” he says.

A travel ban in the form of an executive order from U.S. President Donald Trump affects six countries — Iran, Libya, Somalia, Sudan, Syria and Yemen – but has led to uncertainty around the world among foreign travellers planning to travel stateside.

“If you don’t see any clarity on things changing in the U.S., you’re going to look at other jurisdictions to book these conferences because you can’t afford to have guest speakers or attendees not able to get into the country,” he says. “It’s going to have an effect for a couple of years, which will benefit Canada.”

Canada “is a much more welcoming country at this point. We see strength and growth in groups; we see it in individual business travel. We see it continuing to grow.”

In addition to Canada’s tourism market being bolstered by an apparent lack of welcome in the U.S., the dollar exchange is favourable and the marketing behind Canada’s 150th anniversary and Montreal’s 375th has increased the country’s profile.

The country is seen as a solid and safe tourist destination and “the world likes our prime minister. He represents Canada in a positive light as he travels the globe.”

There were 19.9 million travellers to Canada in 2016, the second-highest number ever. As of May 2017, there was a 5.4 per cent increase in overnight international arrivals compared with last year.

The report notes 2017 “is shaping up to be a year where hotel performance has exceeded expectations” nationally. There have been gains in room demand and room rates in almost all markets.

The average daily hotel room rate in Canada has increased 4.7 per cent to $148.89 as of June compared with $142.14 last year with much of the strong summer season’s results still to be recorded.

“Tourism growth is on a tear”

“Tourism growth is on a tear,” the report notes, with gross revenues “heading towards record levels.”

The growth is being seen particularly in key destination markets such as Vancouver, Montreal, and Toronto, where room revenues in the first half of 2017 rose by 7.2 per cent, 11.4 per cent and 11.8 per cent, respectively, compared to the first half of 2016. There has also been a 3.7 per cent year-to-date rise in occupancy rates in the three cities.

While Toronto, Vancouver and Montreal are leading the pack, Alberta markets are turning around with occupancy within the Calgary hotel sector seeing modest gains. “They’re heading down that path of growth,” Gallagher says.

This bodes well for an eventual recovery in Alberta, and could provide opportunities for hotel investors to hold or sell.

The report notes two of the most notable hotel portfolio transactions in recent years have coincided perfectly with a boom in tourism growth in Canada.

In 2016, Bluesky Hotels and Resorts Inc. purchased InnVest Real Estate Investment Trust, with 109 hotel properties, including a stake in Toronto’s Fairmont Royal York Hotel, for $2.1 billion. And in early 2017, Hong Kong-based Leadon Investment spent $1.1 billion to acquire the bcIMC/SilverBirch portfolio of 26 hotels and resorts owned by a B.C. pension fund.

“Hotel portfolios in Canada have not been readily available over the past couple of years. The timing has worked out really well all around,” Gallagher says.

He says hotels have difficulty competing with the value of new residential construction but there can be an added value of having a hotel in a mixed-use development. Many jurisdictions do not want to see residential-only developments.

“We’re working on deals in both Toronto and Vancouver where we are selling a hotel component within mixed-use to a hotel investor and it benefits the developer.”

Gallagher says a very conservative lending environment in Canada for the hotel sector has kept new supply in check. “An existing investor will see a lot of these returns over the years continue to grow because there will not be a lot of new supply coming into these markets.”

Elsewhere, the report notes central business district office cap rates continued to nudge downwards in Toronto, the Waterloo region and Ottawa during the second quarter of 2017 because of a desire to own trophy office assets, fuelled by strengthening fundamentals in growth markets.

While “we don’t often see top-tier office product trade in downtown Ottawa,” the report notes, a 50 per cent interest in Minto Place sold during the quarter. The pending sale of the three-building Constitution Square in downtown Ottawa should provide further evidence of cap rate compression for core investments, the report said.

With the federal government starting to expand again after years of austerity, fundamentals are strengthening in the Ottawa market, the report concluded.