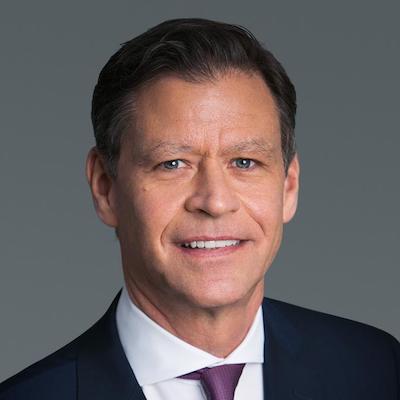 Three top executives discussed overcoming business challenges, diversity in the workplace, and the importance of technology with One11 Advisors’ founder and executive director Scott Morey during the annual ARGUS Connect virtual event.

“You’ve got to be good at assembling a team around you that you feel you can trust, and that you want to be in a lifeboat with when things are happening like this,” said MasterCard executive vice-chair Ann Cairns, sharing what she’s learned from past events that’s helped her through the COVID-19 crisis.

Cairns also stressed the importance of creating trusted connections with key people, feeling a high level of comfort when dealing with uncertainty, and having self-belief while taking risks.

“You have to prepare in advance. If you’re waiting to manage through a crisis until you’re in the middle of it, I think you’re probably in a lot of trouble.

“At the very least, you’ll have some pain. And at the other end of the spectrum, you might lose your investments or your business.”

“You don’t necessarily have the luxury of being indecisive when it comes to dealing with a crisis,” said Avison Young chief executive officer and chairman Mark Rose. He called that realization a key lesson he’s learned through his 35-year real estate career.

It’s obviously paid off. Avison Young (Canada) Inc. was a $40-million Canadian company when it launched in the teeth of a recession in late 2008 and has now grown to become a major international player with well over $1 billion in revenues.

Morey cited a McKinsey & Company study showing diverse companies outperform those that aren’t. He asked the panelists for their thoughts and experiences in that area.

Clark said Brookfield’s real estate business employed 100 when he started in 1984 and now has 22,000 employees. He noted understanding culture and diversity are critical to running a successful global business.

“It’s all about tone from the top,” said Clark, who pointed out Brookfield is paying close attention to diversity in its recruiting and training.

Clark also stressed the importance of leaders sharing credit with others and dealing with them fairly and decently.

He said young Brookfield employees are moved to different parts of the company for a few years until they find the best fit.

MasterCard employed 5,000 when Cairns joined the company in 2011, and she’s seen that number quadruple.

It’s active in 210 countries, has 2.5 billion consumers, and there are 50 million end points where its cards can be used, according to Cairns.

Eighty-five per cent of everyday buying decisions are made by women, according to Cairns, so it’s important for MasterCard to appeal to women. 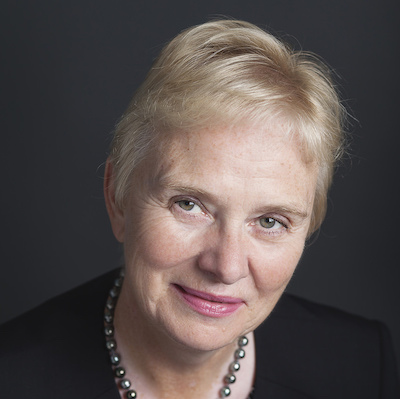 Cairns is also the global co-chair of 30% Club, which includes chairs and CEOs of major companies around the world. Its mission is to achieve at least 30 per cent female representation on all boards and in all C-suites.

Rose said Avison Rose has the most diverse management team among real estate services companies and has 80 female equity partners. However, his daughter informed him that wasn’t good enough, because the board was essentially comprised of older white males. There are now five white men, one black man and three white women on the board.

Avison Young also created an Emerging Leaders program, which Rose said includes 20 per cent of the company’s employees and which is in charge of building certain strategies and shaping views.

“We constantly communicate to make sure we’re hearing everybody’s view, and then do something about the implementation,” he said. “Ground-up diversity that’s embraced and recognized is the real diversity you want.”

MasterCard has been buying artificial intelligence (AI) companies for a while to help track down fraud, according to Cairns. She said AI and quantum computing will play a bigger role in society in the future.

“With each advent of new technology that we’ve had so far, it’s caused growth. I’m sure there are many things that we just can’t possibly imagine that this new technology will create for us.”

Making use of data, machine learning and robotic processing automation may cut human jobs that can be done by computers, but will make top talent that much better, according to Rose, who believes providing real-time information and views will become more important to businesses.

Clark said Brookfield relies heavily on technology to help it sift and find the differences between business trends and fads.

He believes COVID-19 will create a larger divergence between large and sophisticated service- and technology-focused building owners who can offer things to tenants which smaller and less well-financed landlords can’t.

* Most real estate will emerge ‘OK’ from pandemic: Benjamin Tal

* As pandemic raises risk, cap rates ‘will start to go up’: Colliers