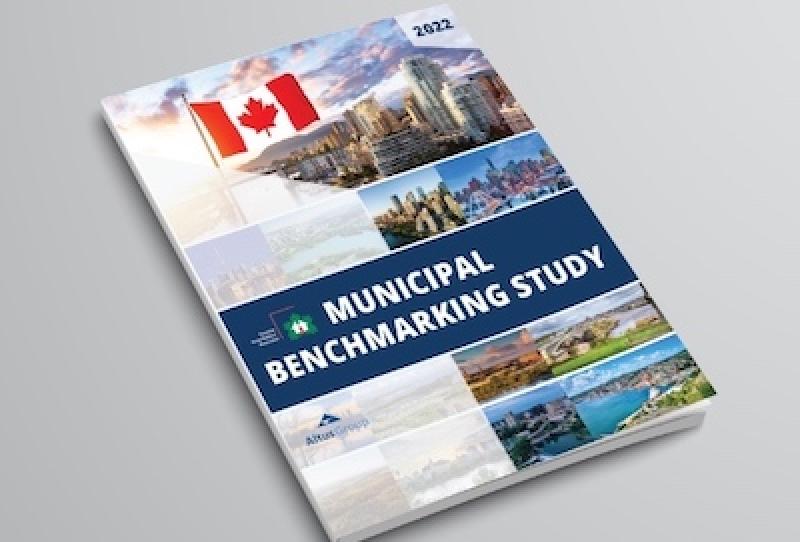 The Edmonton and Toronto areas are a tale of two cities, according to a new Canadian Home Builders' Association (CHBA) report. Edmonton’s municipal processes for new construction are the most streamlined in Canada, while those in Toronto are the worst.

On behalf of the CHBA, Altus Group conducted a survey of 21 cities and scored the Albertan capital highest overall for its planning processes and systems, permit approval timelines and municipal levies. The results are contained in the 2022 CHBA Municipal Benchmarking Study.

“In the case of Edmonton, they’re at the top of the list for planning features and when it comes to approval timelines and government charges they’re in the top 10,” Kevin Lee, CEO of the CHBA, told RENX.

Other cities which scored well included Charlottetown, Calgary and London, Ont. At just three months, Charlottetown had the fastest approval times of any major Canadian city.

All 10 Greater Toronto and Hamilton, and Metro Vancouver municipalities included in the study were ranked in the bottom 10.

In recent years, many municipal officials have paid lip service to warnings from the building industry that protracted timelines – often caused by delays granting permit approvals – drive up the cost of housing the consumer ultimately bears.

With the exception of British Columbia, Western Canadian provinces have historically doled out construction permits fairly quickly and their tax regimes have tended toward moderation.

“The City of Edmonton is focusing on doing better and better in all of these areas and that’s where we need all municipalities to be,” Lee said.

“The nice thing about rankings is if you are not doing well, you’re probably not happy about it, but you’re also probably hoping to do better in the future and we’ve found that cities that do well in these rankings want to stay at, or near, the top.”

The Edmonton Construction Association (ECA), which represents the commercial and industrial segments of the industry to a larger extent than the residential side, meets with municipal officials around three times a year and can attest to the city’s commitment to efficiency.

In particular, the city’s usage of virtual inspections save a lot of time, noted ECA president David Johnson.

He cautioned there’s room for improvement and the city should not rest on its laurels lest other municipalities opportunistically pick up the slack.

“We’d love to see that translate over to the commercial industrial side as well, bearing in mind there have been improvements, but it’s not atypical to see three- or four-plus months on the commercial side,” he said.

“We have general contractors stating they’d pay more for permits if it means they’d have better timelines.”

Canada’s largest metropolitan area, on the other hand, is hampered by excessively long permit approval delays, according to the report.

The 18th to 21st spots respectively were rounded out by Greater Toronto Area municipalities: Toronto, Pickering, Bradford-West Gwillimbury and Markham.

“When you look at municipalities in the GTA, they really fare quite poorly, especially in approval timelines and government charges,” Lee said, adding taxes and development charges have risen an average of 700 per cent Canada-wide during the past 20 years.

Lee is alluding to the fact that, in the GTA, a quarter of a home’s cost can be comprised of government levies and development charges.

On the plus side he credits Toronto for having good planning features and an efficient electronic system, as well as making information pertaining to the planning processes easily available.

“But being able to execute on everything and get it through approval systems — and we’ve already talked about the exorbitantly high charges that a company in new construction pays — that’s where it comes apart,” Lee said.

He recommends as-of-right zoning as one way to shorten timelines, and noted that, irrespective of whether an application is for a small or tall building with more units, wait times are the same and much too long.

Governments "not good" at service delivery

Richard Lyall, president of the Residential Construction Council of Ontario, has long advocated for Toronto’s municipal officials to prioritize efficiencies.

“Government does not undertake operations terribly efficiently," he said. "Government entities are not good at delivering services.”

He added that government levies are North America’s highest and make homeownership prohibitive to younger homebuyers.

“When you’re asking young people to scratch and save a down payment that, at one point in time was $100,000, it would have been hitting it out of the park, but now the cost of the product is over a million bucks and $300,000 are just taxes, charges and levies,” Lyall said.

“Your down payment doesn’t even cover those.”

Neil Sharma Business Writer
Neil is a Montreal-born, Toronto-based, journalist who has covered housing and real estate for over a decade. Before his most recent stint at STOREYS as a senior reporter, he was a regular contributor for the Toronto Star, Toronto Sun, National Post, Vice, Canadian Real Estate Wealth, where he also served as editor-in-chief, and several other publications.