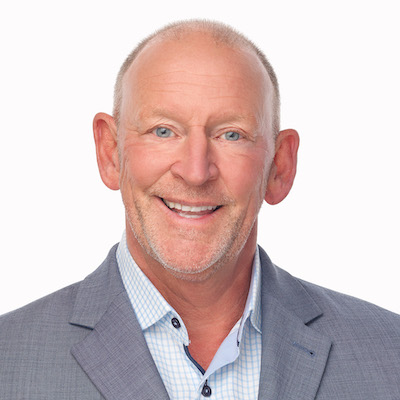 Canada’s strong, stable economy and booming tourism sector — especially a growing influx of international visitors — has caught the attention of the world’s largest hotel and resort chains. Companies such as Hilton aren’t wasting any time capitalizing, with Canada featuring prominently in its development pipeline.

That is particularly true in the suites and extended-stay sectors.

Hilton recently opened a twin-tower, dual-branded Homewood Suites and Hilton Garden Inn in Ottawa and has a similar project under development in Montreal. Under just its “all-suites” banners — which comprise three of its 17 total brands — Hilton has a half-dozen new developments in its short-term pipeline.

“The combination of Hilton Garden Inn and Homewood Suites, both in the States and in Canada, makes perfect sense because it appeals to a different client base,” said Rick Colling, global head of Homewood Suites by Hilton, during an interview with RENX this week. “Homewood Suites is a real niche brand, primarily driven by extended-stay . . . offering all the luxuries of home-style living.

“When you marry that with a Hilton Garden Inn, which primarily drives group business and transient business, the two make a tremendous combination.”

The two Ottawa hotels, owned and operated by Morguard Corp. (MRC-T) sit at the western edge of the downtown a few blocks from Parliament Hill and a burgeoning tech sector. The $50-million project involved the conversion of a former Delta hotel and apartment tower into the two new Hiltons.

“The end result is absolutely spectacular,” Colling said. “We could not be happier with the end result; it’s a flagship property for both Hilton Garden Inn and Homewood.”

The two towers offer a total of 346 rooms,  split almost evenly between the two brands.

Colling said having one staff with the ability to offer two distinct types of accommodation is a major boost to a property’s bottom line — especially in a market such as Ottawa with its mix of public and private sector weekday clients, and leisure visitors.

“They are tremendously appealing to a cross-section of clients who will elevate occupancy levels seven days a week,” he said.

“It’s kind of a changing of the guard to some degree on a Friday. You’ll have some extended-stay folks check out and of course you’ll have the leisure folks check in. It’s a really nice complement on how we can deliver occupancy levels that are really conducive to the return on the investment.”

As the manager of one of Hilton’s extended-stay banners, Colling says the sector is often misunderstood. Many people consider extended-stay to mean 30, 60, 90 days or more.

However, he said the bulk of extended-stay business involves five- to 14-day stays. He feels the segment might stand to benefit the most from both the strong tourism and business climates — especially in larger centres.

“From a consumer’s perspective, if I am a client, for example, I can bring a portfolio of complex needs,” Colling explained, citing dual-brand assets such as Ottawa.  “I can take care of every one of your travel needs, whether it’s extended-stay, whether it’s leisure, whether it’s group, or transient, in one complex like this.”

He said the situation in Montreal is similar: a booming local economy and increased tourism, both domestic and international.

Canada had its best-ever year for tourism in 2018, with more than 21 million international visitors. This includes, significantly, a record 6.7 million from outside North America — visitors who tend to stay longer and spend more per trip than visitors from the U.S.

Construction on the two Montreal hotels is to begin later this year as part of Phase III of the Westbury development by Devmont. Westbury is a mixed-use project which will include four towers, about 550 residential units, office and commercial space and other amenities when fully built out in 2022.

The 290-room Garden Inn / Homewood Suites will include conference rooms and a 5,000-square-foot, multi-purpose ballroom.

“I think it would almost be a carbon copy of what we’ve done here in Ottawa,” Colling said of the rationale for the Montreal project. “Any time we can get major visibility in a market like that, it complements the brand.”

While Hilton’s immediate pipeline also includes secondary markets such as Ajax outside Toronto, and Thunder Bay in Northern Ontario (soon to be sites of Home2 Suites hotels),  one glaring omission is the Vancouver area.

Already suffering from a lack of hotel space due to the loss of several properties to redevelopment, Vancouver seems a prime market for the extended-stay and suites formats. However, it features some unique challenges. 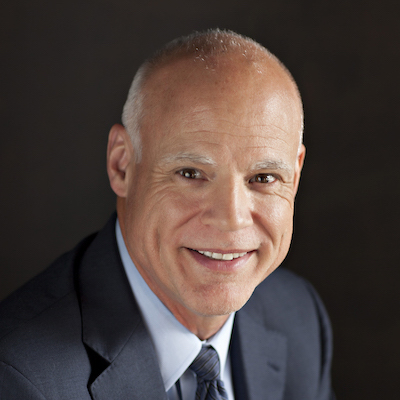 Adrian Kurre is the global head of Home2 Suites by Hilton. (Courtesy Hilton)

“It’s a spectacular location, it’s just a high-barrier-to-entry market,” said Adrian Kurre, the global head for Home2 Suites. As a former resident of Vancouver, Wash., just south of the U.S. border, he’s familiar with severely land-constrained region. “It’s hard to get in there. It’s hard to make the cost-to-profitability ratio hit.”

Soaring real estate and project costs mean other types of development are more financially viable, despite a business climate and tourism sector that is performing as well as the rest of the country.

“It’s a really hot market for the Asian traveller,” Kurre said. “The challenging part for the development group is finding a piece of land that makes sense, that you can actually make return on investment. So it’s been a long slow haul to try to get new hotels into that market.”

That could mean pairing with a developer for an adaptive re-use, or perhaps a portion of a mixed-use development.

“It is served primarily by full-service Hiltons, and Hampton Inns, and Inn and Suites, so it’s a market that is underserved as it relates to extended stay,” Colling said, noting Hilton is looking for ways to expand.

From a Homewood perspective, he suggested a conversion similar to the Ottawa project – though some compromise might be required.

Partnering on a mixed-use development is another possibility: “The opportunity is there. I think it’s a tremendous opportunity. We would not close our minds to thinking in those kinds of terms.”