How every stage of a real estate development adds value 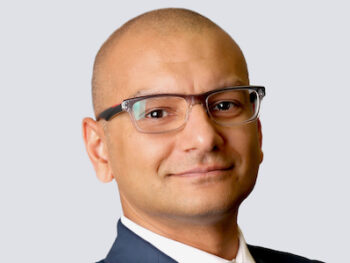 There are typically four distinct stages in a real estate development project.

At each stage, a developer must decide whether to spend their time and money and take on the risks to increase the property’s value, or monetize their investment and sell to another group of investors.

If the developer chooses to see the project through to the fourth stage, a fully developed project like commercial property is often sold to an “income-producing” property operator, such as a REIT.

Let’s look at how each stage adds value to a development project.

The land banker pursues and buys undeveloped land they believe will be attractive for developers. When the market conditions are right, the land banker sells to a land packager.

The land developer buys the land with the paper enhancements from the land packager and improves the land to sell as finished building pads to a building developer.

This usually involves the construction of infrastructure such as roads and utilities and common improvements such as storm water retention ponds and recreational facilities.

A good example of the land development stage are master-planned community developers who construct the roads, utilities, and recreational amenities and then sell building lots to home builders.

Homebuilders are a good example of building developers.

From an investor’s perspective, each of the stages will have its own risk/return profile that is highly dependent on the particulars of each individual development project.

Development project cash flows are irregular by nature and don’t usually pay out consistent distributions to their investors.

Cliff is an accomplished financial services executive with significant experience in investment banking, real estate finance, insurance and pension funds. Prior to joining Equiton, where he leads business development, Cliff…

Cliff is an accomplished financial services executive with significant experience in investment banking, real estate finance, insurance and pension funds. Prior to joining Equiton, where he leads business development, Cliff…