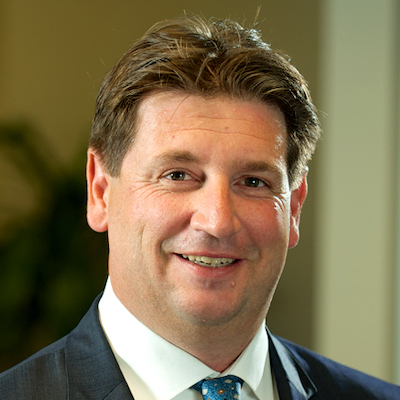 The discussion touched on a number of issues and looked both backward and forward to give a snapshot of what to expect from the panelists’ companies, the apartment asset class in general and sub-sectors such as hotels, student and senior housing.

They also delved into both the domestic apartment market and their expectations of how international investors could play a larger role in Canada in coming months.

The panelists were unanimous in their enthusiasm for the apartment markets in Canada’s three largest cities — Toronto, Montreal and Vancouver — with interest also in Halifax, Victoria and cities within an hour’s drive of the big three.

While Timbercreek Asset Management has properties in Calgary and Edmonton, senior managing director, chief investment officer and global head of direct and debt investments Ugo Bizzarri said the company is shying away from Alberta at the moment.

Timbercreek sees opportunities in the value-add space, where it can buy an apartment building and intensify the land around it through development.

Bizzarri thinks purpose-built rental apartment development could play a bigger role in the multifamily sector over the coming year. He noted companies will need to be creative, though, since it’s a challenge to compete on land pricing with condominium developers.

“We think, long-term, there’s still a significant undersupply of product in the Canadian market,” said Starlight Investments president and chief executive officer Daniel Drimmer, whose company is looking to buy both older and newer apartments while also doing infill development on properties it already owns.

“I think investment activity is already back to pre-COVID levels. There were a whole bunch of deals that were out there during the summer that were heavily bid by multiple parties.”

Several of those investments involved Starlight, including a newly built apartment building in Barrie and a portfolio of assets in Toronto.

Seniors residences are more of an operating business and COVID-19 has exposed some weaknesses in their support model, according to Van Noten.

“They’re about to face a lot of regulatory oversight and some significant change and reform in that industry going forward.”

Bizzarri thinks people have become wary of putting their parents into seniors facilities due to COVID-19 outbreaks this year.

Their numbers are down this year due to COVID-19-related travel restrictions and that will be something to keep an eye on — especially since many choose to remain in Canada after graduation. 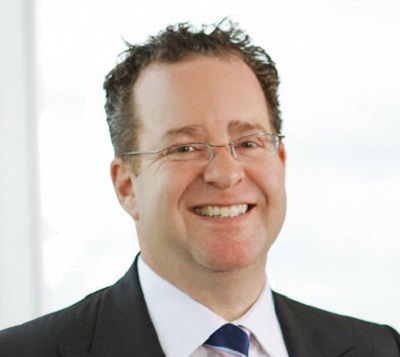 Drimmer said there could be opportunistic acquisitions in student housing and Starlight likes the sub-sector to a limited degree as a small part of its portfolio.

Bizzarri said the student market is a good one, but Timbercreek is more focused on renting apartments catering to students than purpose-built student housing. He thinks it will be a challenge to have five people living in the same student housing unit going forward.

While COVID-19 has made some people fearful of living with strangers, Van Noten said occupancies in co-living buildings remain relatively high even though they have higher tenant turnover than traditional apartments. He’s still unsure about the long-term future of the sub-sector.

Lynch said co-living is big in continental Europe and is attracting increased interest, even with aggressive pricing. He believes it can likely work in Canada, but it will have to be at the right price because of tenant churn.

“I didn’t really like the model before and I really don’t like it now,” Bizzarri said of co-living.

Drimmer said Starlight would consider a hotel conversion if it found one in a great location, the price was right and the property had conference and meeting facilities which could be converted into additional apartment units.

“Any time there’s a crisis, it’s a catalyst to take a look at how you’re doing and if there are opportunities to make changes,” said Van Noten, who added Minto may increase its development activity.

Minto is accelerating its digital strategy and will also be placing more emphasis on resiliency, security, health, safety and lowering energy consumption.

The pandemic has caused Timbercreek to look into improving the elevators and heating, ventilation and air-conditioning systems at its properties, and perhaps changing some amenity spaces, or how they’re used.

Bizzarri said the demand and supply imbalance in multifamily is growing.

Timbercreek was “gun-shy” about development before the pandemic but is now more comfortable about it moving forward.

He noted apartment projects moving into development now will be ready for occupancy in three to five years – after the economy has hopefully recovered from the current recession.

Starlight is focused on price per square foot, mark-to-market rent and going-in cap rate when looking at acquisitions. That strategy isn’t expected to be tweaked much.

Drimmer said the company formerly looked to do more short-term financing for the value-add component of its portfolio, but is now doing more long-term financing to take advantage of low interest rates.

Bizzarri said investors are looking for less risk and more certainty, making Canada and Australia currently more attractive than the United States or Europe. He thinks more institutional investors will be making bigger allocations in multifamily.

“Canada is on the global radar for investors,” said Drimmer, because they can buy at a significant discount to replacement value, there’s a shortage of multifamily supply, and the country has a “robust” immigration strategy.

“I wouldn’t be surprised over the next 12 months to see a higher rotation of money from all over the globe coming in to the apartment sector here in Canada.”

TD Securities managing director and head of property brokerage Jamie Ziegel acknowledged more investors want to get into the multifamily asset class because it has proven to be resilient through many cycles and interest rates are low, but said that might not be easy.

“It’s a tough asset class to enter because of the players that are already in there, and their intelligence, speed and aggressiveness.”

“Governments around the world have been a lot more active in the space,” said Lynch. “This year in Berlin and New York there were significant rent control dynamics and that’s an area we’re tracking very closely now worldwide.”

Steve McLean Residential Market Trends National Sep. 16 2020
Steve McLean Business reporter
Steve is a veteran writer, reporter, editor and communications specialist whose work has appeared in a wide variety of print and online outlets. He’s the author of the book Hot Canadian Bands and has taught reporting to college students. He is based in Toronto.