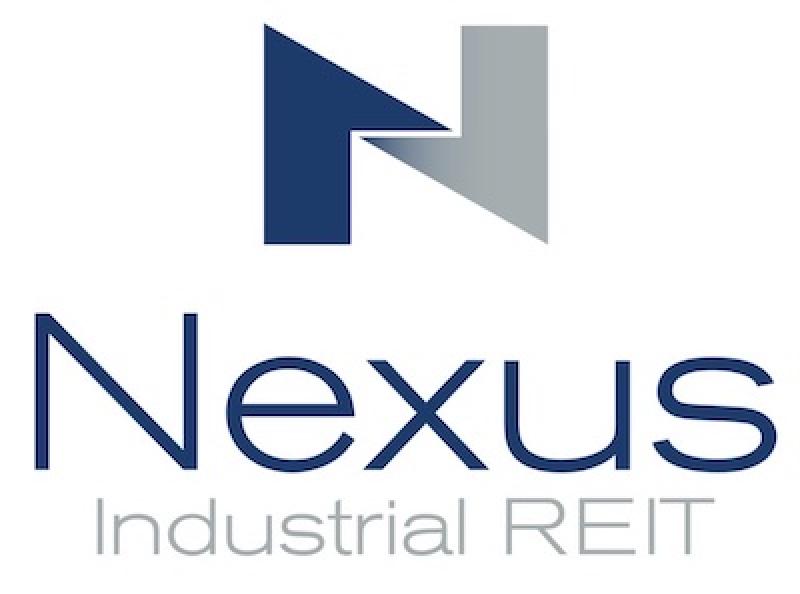 Nexus Industrial REIT has announced its largest series of transactions in what has been a very busy fall season – three newly constructed or upgraded properties in Ontario and Quebec comprising 635,000 square feet for $173.3 million.

Nexus (NXR-UN-T) also announced it will issue on a bought-deal basis 7.3 million units at $10.30 per share, with the proceeds used in part to fund two of the properties. The issue also includes an over-allotment provision, which would raise a total of $86 million for the REIT if the issue is fully exercised.

The Montreal acquisition features 32-foot clear heights, 28 truck-level doors and one drive-in door. The lease has a seven-year term, starting upon construction completion.

This acquisition is to be funded by the issuance of 2,494,272 Class B LP units at the offering price and the assumption of existing mortgage financing.

“Nexus continues to execute on its strategy of aggregating an institutional quality portfolio of industrial assets within our target markets across Canada,” said Nexus CEO Kelly Hanczyk in Thursday’s announcement.

“We have been working diligently over the last several years to forge solid off-market acquisition opportunities within the sector that are coming to fruition.”

This is the third series of acquisitions Nexus has announced since Sept. 30.

The REIT paid $38.2 million to acquire a fully occupied, 435,871-square-foot portfolio of four industrial properties in Windsor and Tilbury in Southwestern Ontario on Nov. 1. The buildings are all occupied by automotive component provider Plasman.

That same month, it also acquired a 38,400-square-foot industrial property at 605 Boundary Rd. in Cornwall, Ont., for $4.9 million. The building was occupied by Seaway Express, which was acquired by Canada Cartage in the fall.

Canada Cartage has an existing relationship with Nexus, Hanczyk told RENX in an interview in November.

Although widely spread out geographically, all of those properties are along the Montreal-Toronto-Windsor corridor connected by Hwy. 401 (Ontario) and Autoroute 20 in Quebec.

Hanczyk alluded to the corridor in his comments about the most recent acquisitions.

“The acquisitions announced (Thursday) allow us to increase our presence in the highly desirable Greater Toronto and Greater Montreal markets and expand our footprint in the London node of Southwest Ontario, which continue to see very positive tailwinds in Industrial fundamentals,” Hanczyk said in the announcement.

“We anticipate the majority of our acquisition strategy going forward will focus on these areas, which we expect to provide an attractive blended going-in yield along with strong embedded annual rent growth in the existing leases.”

Toronto industrial market has millions of new sq. ft. on the way