Edmonton-based Panattoni Development Company, in partnership with Fiera Real Estate Investments Limited, has purchased 152 acres of zoned industrial development land in Acheson, just outside of Edmonton, with the potential to build about two million square feet.

This newly acquired site will be Panattoni’s fourth large-scale industrial land development project in Acheson. Among its holdings in the area are the Highlands Business Park, which includes a massive five-level, 2.9-million-square-foot Amazon distribution centre completed and occupied in 2022.

Mark Edwards, senior development manager of Panattoni, said the purchase price of the property is not being revealed at this time. It was acquired from a private owner and had been used as a raspberry farm.

“We’ve had three other developments in Acheson and all of them have been successful," Edwards told RENX. "So we’ve been looking for another piece in that market as we start to get to the end of our Highlands project.

“There’s been significant growth in Acheson in the logistics, warehousing space over the last five to seven years . . . because of its location and its proximity to the major highways.

"From a logistics standpoint, it’s right in the heart of the distribution world.”

The site, to be called Westlink Business Park, will offer a variety of parcel sizes for development including some of the largest industrial lot configurations in the Edmonton region.

The site, in Parkland County, fronts directly onto Hwy. 16A and will benefit from a new traffic light intersection at Highway 16A and Spruce Valley Road for improved access into the business park, said Edwards. 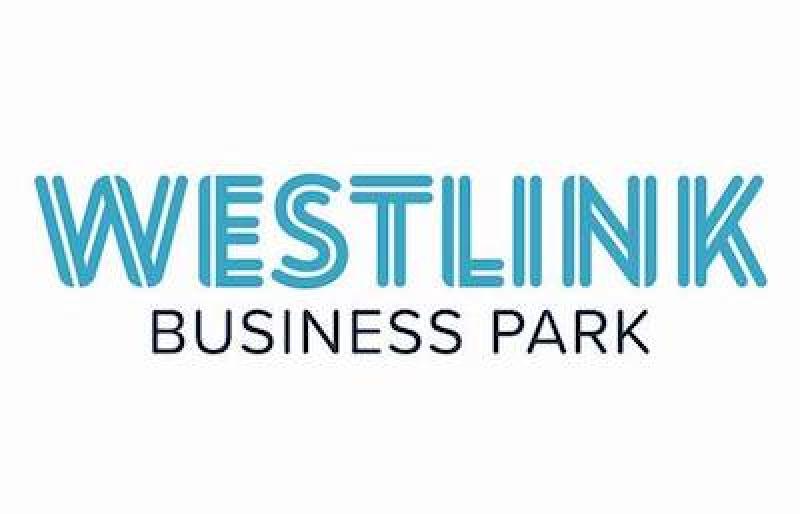 He calls it an excellent location for logistics and other industrial uses, located minutes away from the City of Edmonton boundary along with nearby access to Hwy. 60, the northern Trans Canada Highway (Hwy. 16) and Anthony Henday Drive (Hwy. 216).

“(Acheson) is approximately a 10,000-acre planned industrial park that’s been one of the fastest-growing industrial areas in the Greater Edmonton Area,” Edwards explained.

“We’ll spend the next year working through the entitlement process and the design. We’re to design roads and the underground infrastructure to support the land.

"That will take approximately a year and then at that time we’ll look at where the market is and make a decision on next steps. Our plans are to build industrial buildings and we’ll let the market drive us as to what we build and when we build it.”

He said Acheson continues to prove attractive to large-scale users due to its proximity to major highways and the CN intermodal yard and its shovel-ready industrial land.

“We’re about 500 acres in Acheson,” said Edwards about Panattoni’s developments in the municipality. “And we’ve seen good progress out there.”

Northview and Southview are completed developments. Highlands Business Park is 320 acres in total and in addition to Amazon, it is also home to Tenaquip, Stihl, Pipeline Machinery Ltd., Champion Petfoods and Bushell Transport.

In 2022, there was significant growth in the industrial real estate market in the Edmonton area – a trend which mirrored that of most major markets in Canada. Edwards said there was approximately 6.5 million square feet of positive absorption in the region.

“It’s been on a good trend in Edmonton. Vacancy rates are currently just under four per cent and in the warehouse space there’s been a real strong trend towards larger footprint spaces,” he added. “It’s getting harder to find bigger pieces of land to fit those on.

"So that’s why this one makes a lot of good sense for us. Generally, the market has been very positive. It’s been trending up. We feel pretty good where the market’s heading.”

According to commercial real estate firm CBRE's fourth-quarter report, a record amount of new supply was delivered to the Edmonton market in 2022 totalling over 4.6 million square feet.

Despite this record, availability decreased 150 bps year-over-year indicating that supply has not kept up with activity.

A further 3.7 million square feet remains in the construction pipeline to meet demand, 36.6 per cent of which is currently pre-leased.

Mario Toneguzzi Commercial Development Calgary Aug. 11 2022
M
Mario Toneguzzi Business reporter
Mario Toneguzzi, based in Calgary has 37 years of experience as a daily newspaper writer, columnist and editor. He worked for 35 years at the Calgary Herald covering sports, crime, politics, health, city and breaking news, and business. For 12 years as a business writer, his main beats were commercial and residential real estate, retail, small business and general economic news. He nows works on his own as a freelance writer and consultant in communications and media relations/training.