Ivanhoé Cambridge has created a geographical structure with five global hubs and is appointing se...

Ivanhoé Cambridge has created a geographical structure with five global hubs and is appointing senior executives to head up the operations.

Among the appointments will be a head of Canada although the firm has yet to hire for that post. Appointments which have been announced are:

– Canada hub: To support the head of Canada, when that post is filled, Julie Bourgon has been appointed head of retail, Canada. Annik Desmarteau will also join this hub.

– Global hubs: Michèle Hubert is appointed COO to coordinate global operations and maximize synergies between hubs. She will also be responsible for activities related to risk, CSR, strategy and research.

Before joining Great Gulf, she held executive roles at Mattamy Homes and Brookfield Homes (Ontario) Limited. She is the vice-chair of BILD and a member of the Urban Land Institute (ULI).

Collins joined Great Gulf in 2018 as president of residential. As president and COO, he will provide leadership and operational oversight of the pipeline of high-rise projects, grow the platform in Canada and the U.S., and oversee Tucker HiRise Construction.

He has approximately 30 years’ experience in residential and commercial development, asset management and investment in numerous real estate asset classes in Europe, the U.S. and Canada. Collins was previously senior vice-president development at Cadillac Fairview and projects director at Shelbourne Development.

Sneyd will oversee the redevelopment of the Taboo Resort in Gravenhurst, Ont., and Great Gulf’s expansion into other resort residential markets in North America.

He has over 35 years’ experience in resort, master-planned communities, golf, hotel and mixed-use projects. Past roles include managing director at Replay Destinations, CEO at Skyline Investments, COO of Signature Properties and general manager with Dumez Real Estate. 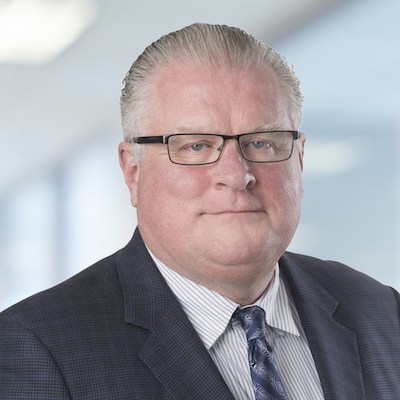 Trez Capital has named John Hutchinson vice-chairman of the firm.

“After more than a year of careful planning and focusing on management succession, I am pleased to announce the appointment of John Hutchinson as vice-chairman of Trez Capital,” said Morley Green, Trez’s chairman and CEO, in the announcement. “John is a trusted business partner and has played a tremendous role in our growth since joining the firm in 2010.”

Riopel appointed to Melcor board

Melcor Developments Ltd. (MRD-T) has appointed Janet Riopel, ICD.D to its board of directors. Riopel brings extensive board experience in private, public and non-profit sectors.

Colliers has hired Jim Bijou as a senior vice-president industrial in Edmonton, joining Paul Belter, David Kraus and Andres Mateluna who also recently made the move to Colliers.

Bijou brings over 17 years of experience, with the last eight-plus years at JLL. He has been recognized as a top producer within Edmonton and across Canada.

Bijou has focused mainly on tenant representation, including high-profile clients such as Shell Canada, EMCO, PCL and Halliburton.

He holds a Bachelor of Commerce degree from the University of Alberta and a SIOR designation. He is an active SIOR member including past-president of the Western Canadian chapter.

JLL has named Stefan Morissette as senior vice-president and Mark Callaghan associate vice-president within its Vancouver industrial team. The two combine for over 18 years of experience.

Prior to joining JLL, Morissette was vice-president, industrial sales and leasing at a national commercial brokerage. He completed over 500 transactions consisting of over six million square feet of industrial real estate valued at over $600 million.

In 2018, he represented Daiya Foods in its expansion into a new 400,000-square-foot production plant in Burnaby, the largest industrial lease transaction of the year.

He has over 13 years of experience across Richmond, Delta, Surrey, Burnaby and Vancouver.

Callaghan emerged as a top rookie at a national commercial brokerage company specializing in the sales and leasing of industrial properties in Burnaby, Vancouver, Richmond and Delta. Before getting involved in real estate, he lived in Taiwan for two years intensively learning Mandarin while working for a logistics company.

Emblem Developments has named Alex Leung and Steve Cicekian its vice-presidents of sales and marketing as the firm moves its product sales in-house.

Leung comes to Emblem with over 14 years of sales and marketing experience, with expertise in pre-construction residential developments. He previously held leadership positions at Great Gulf and SmartCentres including vice-president of sales and management, as well as broker of record.

Cicekian has nine years of experience in pre-construction condos and has successfully launched many successful mixed-use projects with a total sales volume of close to $4 billion. Prior to joining Emblem, Cicekian was vice-president at Baker Real Estate. 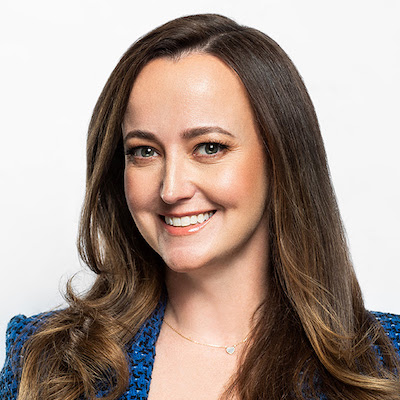 Ackerman has been a member of the ULI since 2015 and was vice-chair of the management committee from 2018 to 2020. Ackerman received the 2016 WLI Prologis Scholarship, was recognized in 2017 as a Champion by the Women’s Leadership Initiative at ULI Toronto and is a member of the UDMUC Bronze Product Council.

As an infrastructure and real estate development leader at the Kilmer Group, Ackerman specializes in delivering public-private partnerships and large-scale residential and mixed-use projects such as the 2015 Pan/Parapan Am Games Athletes’ Village and its legacy master-planned Canary District community.

Prior to joining Core, Benoit served as founder and president of MBCM, a boutique multi-disciplinary consultancy firm responsible for the strategic design, development and delivery of over $1 billion in mixed-use developments throughout Canada, the U.S. and the Caribbean.

Benoit is an award-winning registered architect licensed in Canada and the United States.

During his 30-year career, Benoit was awarded numerous accolades including awards for both Best Development and Leading Resort for The Landings Saint Lucia as well as winning the For-Profit Large Scale Development award for The Westin Medical Centre.

Benoit holds a B.Sc Honours in geophysics from the University of Manitoba as well as a bachelor’s in environmental design and a masters of architecture from Dalhousie University.

The Real Brokerage Inc. (REAX-X) has launched operations in Ontario, naming Scott Benson as its Canada growth leader and Melissa Puklicz as broker of record for the province.

Benson has 10 years of real estate experience and led his team in selling over $350 million for 2021. His team was ranked No. 1 in Canada for volume of homes sold at Sutton Group Quantum Realty Inc. for over a decade.

Puklicz began her career in real estate in 2006, working for numerous brokerages including Royal LePage, Sutton Group Quantum and Century 21.

Vancouver Island, Victoria RE board appointees