International delivery and logistics service UPS (UPS-N) says it will build its largest Canadian facility, a $200-million, 850,000-square-foot distribution centre, in the Town of Caledon, just north of Toronto. 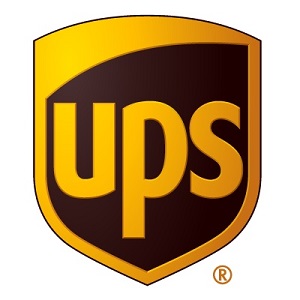 In a release Tuesday, UPS says ground has broken on the project, which will help it meet growing business and residential customer demand. The small package operations hub will provide additional processing and service capacity to the Greater Toronto Area.

Fully automated, the Caledon facility will sort up to 35,000 packages per hour and house a fleet of more than 200 package cars.

The facility is anticipated to open in late 2020.

“Southern Ontario is an attractive hub for international trade and business,” said Christoph Atz, president of UPS Canada, in the release. “This new facility will serve the growing needs of businesses and consumers today and into the future.”

The UPS distribution centre is the second such facility to be announced in Caledon in recent months. E-commerce giant Amazon is building a million-square-foot fulfillment centre in the community of Bolton. Announced in July, that facility will mean about 800 full-time jobs to the area (see Amazon building fourth GTA fulfillment centre in Caledon).

The announcement is the latest in a string of developments UPS has undertaken across Canada since announcing in March it will invest more than $500 million toward facility expansions and technological enhancements.

Construction of a $125-million, 180,000-square-foot expansion to the company’s Montreal hub is almost complete. On Nov. 2, the company unveiled its new $15-million, 40,000-square-foot facility in the Ottawa community of Kanata, and it has expanded package centres in Brampton and London, Ont., and Edmonton.

“Strategically located, the new facility will increase resources and expand UPS’s smart logistics network to better serve customers in the region, both in Canada and the United States,” the company said in the release.

UPS currently employs approximately 6,000 across Ontario and 12,000 across Canada.