Foot traffic in key office buildings in six major Canadian markets is 80 per cent below where it... 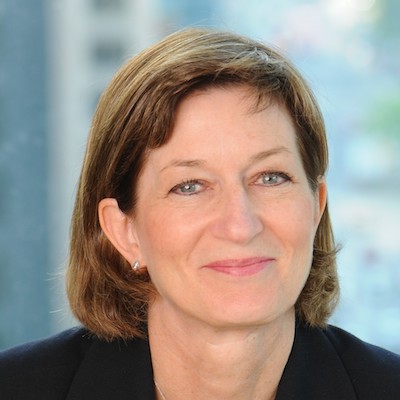 Foot traffic in key office buildings in six major Canadian markets is 80 per cent below where it was immediately preceding the onset of the COVID-19 pandemic, according to Avison Young’s new Vitality Index.

The Vitality Index is a real-time window into the movement of people in 23 major cities across North America. Avison Young analyzes anonymized cell phone location data, provided by partner Orbital Insight, which is “geofenced” to unique locations.

“What we’ve come to realize is that our clients desperately need data to substantiate occupancy decisions,” Avison Young executive director of innovation and insight advisory for the United States Craig Leibowitz told RENX.

“That’s been the case for some time, but it’s especially the case in the current environment where the future of work has changed. In our roles, we ultimately design and deliver custom data analytics solutions that enable occupiers to leverage unique sources of truth to demonstrate or dictate those future occupancy strategies.”

Sheila Botting, Avison Young president of professional services for the Americas, told RENX her company is working with building occupiers, owners and investors to guide them on what the return to the office will look like.

“Now it’s becoming about what we need to do to buildings and/or workplaces to entice people to come back to the workplace.”

Composition of The Vitality Index

The Vitality Index, which is updated daily, can be used by anyone for free.

Eight to 10 top major downtown office buildings in each city were chosen to be monitored. They are each fully or predominantly occupied by a single user for industry comparison purposes and range in size from 200,000 to over a million square feet.

Public transit ridership is down considerably across North America. Botting said it was 95 per cent lower than pre-pandemic levels early in 2021 and, while it’s recovering, it remains significantly below normal.

Calgary had returned the most people to the office among Canadian markets during the week of Sept. 6 compared to the baseline week of March 2, 2020. Foot traffic levels remained 58 per cent lower.

“Before COVID, the workplace was already changing and people recognized that the digital environment allowed us to work from anywhere at any time,” said Botting.

The dynamic has obviously shifted to more people working remotely during the pandemic. Botting cited a global survey reporting 85 per cent of workers didn’t want to return to the office five days a week.

Craig said the Canadian industries where people haven’t yet returned to the office in significant numbers are tech, finance, banking and media.

Those which have returned more wholistically include aerospace and defence, construction, consulting, education and insurance.

Comparisons with the United States 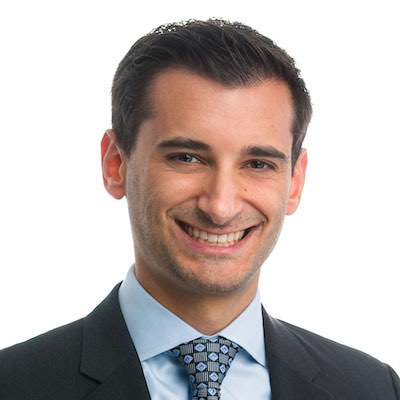 “There have been a handful of markets that have recovered a little more quickly compared to that 76 per cent benchmark, like Boston and Austin,” said Leibowitz.

Boston has a significant life sciences sector, where activities are more difficult to perform remotely. Austin is the capital city of Texas, a state that’s more open from a regulatory perspective than many others.

Leibowitz said New York City is in the middle of the pack in the United States, but has more people returning to the office than its Canadian equivalent in Toronto.

The Big Apple has the greatest reliance on mass transit of any North American city, which is a large hurdle to overcome.

With Ottawa’s low return to the office rate, it might be inferred that government was included in the index. However, while it may be added at some point, it doesn’t play a role now.

In comparison to office activity in Canada’s capital being 89 per cent below pre-pandemic levels, it was 73 per cent lower in Washington, D.C.

Both Calgary and Houston are heavily reliant on the oil industry and both are in jurisdictions where government restrictions are relatively lower, but Calgary has more people returning to the office than its Texas counterpart.

“Our belief is that people will return to the office incrementally, but the goalposts keep getting postponed,” said Leibowitz. “It was supposed to be Labour Day until the Delta variant became more prevalent across North America, which has subsequently postponed those efforts.”

Leibowitz expects an increase in office visitor volumes this fall, but he doesn’t anticipate a more wholistic across-the-board return to offices by employees until sometime next year.

“Now that people have been working from home, they like having the balance,” said Botting. “Going into the office five days a week is probably not going to happen for 85 per cent of the people who responded in a global survey.

“That full return will take some time. It doesn’t mean the demise of downtowns, as this will pass and new work styles will be fully adopted as the economy expands and grows.

“There’s still a war for talent and people still want the ability to have flexibility in their schedules.”

The evolving conversation on open office

Barry Stuart Commercial Design National Sep. 20 2021
Steve McLean Business reporter
Steve is a veteran writer, reporter, editor and communications specialist whose work has appeared in a wide variety of print and online outlets. He’s the author of the book Hot Canadian Bands and has taught reporting to college students. He is based in Toronto.