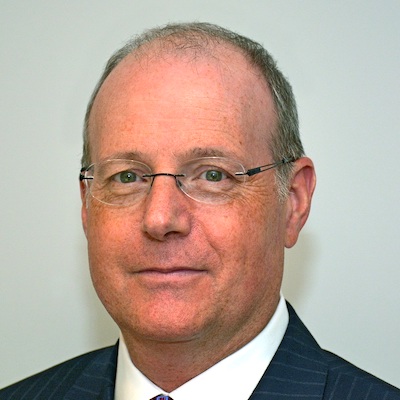 Canada’s lack of affordable housing wasn’t just a major issue during the recent federal election, it also dominated talk during the final panel at the Canadian Apartment Investment Conference on Sept. 23.

Killam Apartment REIT (KMP-UN-T) president and chief executive officer Philip Fraser said Canada averaged 180,000 multifamily unit completions in 2018, 2019 and 2020, while the population increased by about 500,000 in each of those years. Adding to the situation, supply chains have slowed due to COVID-19 over the past 18 months, which has delayed many developments and placed an even bigger strain on housing.

“We have to have better co-operation with the three levels of government, no matter what province you’re working in,” said Fraser. “The federal government has to take a leadership role in providing money for affordable housing that’s needed in the country.

“The other big part of it is that we have to convince municipal governments to shorten the time it takes to get a permit to go out and build. If we don’t do that, we’ll never hit any of the targets that are out there in terms of trying to create new housing, whether it’s affordable or at the top end.

“Right now the efforts should be on the affordable side for all Canadians.”

Concert Properties president and CEO Brian McCauley said the pandemic has made housing affordability even worse right across the country, not just in Toronto and Vancouver where the problem may be most acute.

“We’ve seen the gaps between the haves and the have-nots growing larger. We’ve seen homelessness increase during COVID-19.”

Increasing the housing supply is vital, but McCauley said the private sector can’t do it on its own.

Canada was targeting 325,000 immigrants annually pre-COVID and that number has now risen to more than 400,000, so McCauley said the affordable housing problem will likely grow worse if solutions aren’t found soon.

“The reality is that there’s no alignment between immigration and housing policies in our nation today. We need the federal government to step in with much more significant contributions in order to address deeper affordability needs in Canada,” he said..

“We need the municipalities and the provinces to weigh in to streamline the development approval processes in all municipalities because that’s really where the rubber hits the road and that’s where we’re having the most difficulty in providing supply.

“We’re actively engaged in Vancouver and Toronto in trying to align various government programs in order to create affordability, but it takes years of effort in order to land many of those programs. We have to see an alignment on underwriting practices by various levels of government in order to expedite this.”

GWL Realty Advisors senior vice-president of multiresidential Anne Morash said Canada has experienced a surge in international students in recent years and there may be a need to build more student housing so they don’t rent or buy homes to live in – thus reducing the housing supply for Canadians.

She also stressed there needs to be a balance between protecting the existing rental supply and potentially penalizing some institutional investors which purchased existing stock, modernized it and turned it into higher-income rental properties.

The role of rent controls 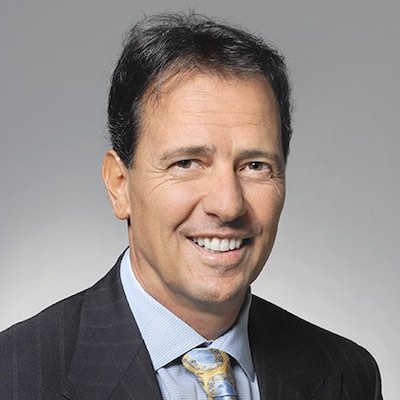 “It’s absolutely no coincidence that the most affordable housing, where there’s been the least rental increases over the last five years, is in the Prairies,” said Boardwalk REIT (BEI-UN-T) chairman and CEO Sam Kolias.

“That’s where there’s no rent control. Alberta and Saskatchewan are real-time examples of how rent controls hurt affordability, hurt supply and actually create the opposite of what’s intended.”

Boardwalk recently served on the Government of Alberta’s Ministry of Seniors and Housing panel for affordable housing, which Kolias said scoured the globe seeking best practices to provide affordable housing. Instituting rent supports could do that instantly, even if they don’t create more supply, he concluded.

“Rent controls themselves aren’t necessarily the problem. The problem is that most governments aren’t setting their allowable annual rent increases at amounts that permit us, as prudent landlords, to maintain our product properly.”

Government intervention in the apartment sector

Altman said the apartment sector is prone to government intervention and she asked the panelists for their views on that.

Starlight Investments president and CEO Daniel Drimmer said 95 per cent of the rental stock in Canada is 60 to 70 years old and in need of capital to maintain and upgrade it. He noted that, with their existing tenant base, a large number of these units are considered affordable.

“We have an affordable product, but what we don’t have is enough new product that can be considered affordable. Rather than any government intervention on existing product, which won’t solve the issue at hand, which is providing new and more stock, I think we need the government to help find solutions.”

Drimmer said Starlight and other developers want to build more apartments with affordable components, but construction costs and other economic factors don’t make it feasible.

“We desperately need to find ways to speed up the approvals process. If we can do that, and provide more product to the market, it will help in dealing with the affordability issue and line up more with our immigration policies for Canada because everybody coming in needs a place to live.”

‘Wall of money’ should pivot to apartment investments

Steve McLean Residential Market Trends Sep. 24 2021
Steve McLean Business reporter
Steve is a veteran writer, reporter, editor and communications specialist whose work has appeared in a wide variety of print and online outlets. He’s the author of the book Hot Canadian Bands and has taught reporting to college students. He is based in Toronto.