Edmonton remains one of Canada’s most affordable multresidential markets for both renters and inv... 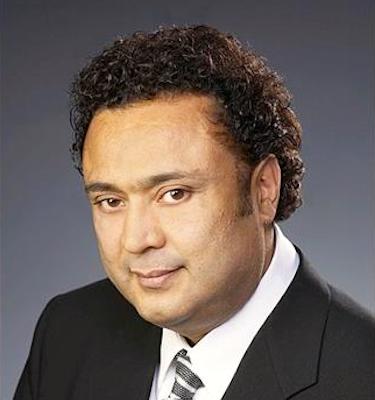 Edmonton remains one of Canada’s most affordable multresidential markets for both renters and investors, attendees heard at the virtual Edmonton 2021 Real Estate Forum.

The sector has weathered the pandemic well, despite low immigration and post-secondary schools moving to online education models, landlords and developers said.

“We’re seeing our Edmonton turnover drop and occupancy increase,” said Lisa Russell, senior vice-president, corporate development, Boardwalk REIT. “Our spring rentals have been very strong and we’re optimistic about the last half of 2021.”

Russell said affordability is the key. Her company owns 12,500 units in the city.

“Our occupied rents across the portfolio were less than $1,200, which is much lower than rents in Toronto and Vancouver.”

Landlords at the annual real estate forum reported 98 to 99 per cent of rents are being collected in the city.

Bob Dhillon, founder and CEO of Mainstreet Equity Corp., said the mid-level market his company specialized in hasn’t suffered from an oversupply issue which has developed in the top end of the city’s market.

He said developers in Edmonton have been too focused on that 25 per cent of the market.

The average for new purpose-built downtown, including more modest low-rise product, is $2.30 per square foot, he said. A rent adjustment could be coming, he predicted.

However, Hartfield said apartments are the asset class to be in. Condominiums are very tough sell in Edmonton, he said, because of the continued affordability of single-family residential.

Speakers agreed the apartment market will eventually absorb any oversupply as immigration ramps up and universities reopen for classes post-pandemic, bringing new renters to the city.

The affordability of the market compared to elsewhere in Canada extends to investment.

Dhillon, whose firm is buying buildings in Edmonton, said the ideal property would be a mid-market building close to the downtown Ice District. The Ice District surrounding Rogers Place arena – home of the NHL’s Edmonton Oilers – has galvanized development and activity in the downtown. 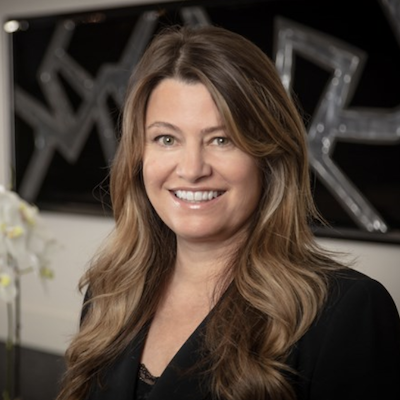 Russell said Boardwalk has sold some property in the city and finds private buyers are coming to the table.

Altus Group reported that in 2020 the apartment sector had 46 transactions, representing $684 million in value, a 68 per cent increase from the previous year.

Ron Mosher, president of Greystone Property Development Corporation, said there has been a more local buyer profile in the city.

“Sometimes Alberta is hot, sometimes not. A lot of national buyers are not looking at Alberta. We’re seeing private individuals step up.”

Dhillon said the market is good for small or start-up real estate trusts to build their portfolios. He said he’s surprised Ontario REITs haven’t come to the market to diversify their holdings.

Landlords and developers cited some challenges affecting their profitability.

For building owners with older assets, the cost of renovations is going up significantly due to the skyrocketing costs for wood, steel and carpets, said Mosher.

“The No. 1 issue causing heartburn amongst our clients is insurance,” he added. “Insurance is such a big part of residential. It’s getting out of control.”

Dhillon said the cost of insurance is up 49 per cent and property taxes are up 16 per cent, all at a time when rents are not increasing.

Russell added that carbon taxes are a new line item to factor into utility costs.

In terms of trends to watch, the speakers said virtual showings, sales and increasing social media advertising have been accelerated by COVID and will continue.

Hartfield added there may be a shift from high-rises with hundreds of units to smaller, boutique infill units. He said fewer and fewer people want to live in big buildings.

He said in Alberta, with its high percentage of entrepreneurs, there is already interest in live-work spaces, as well.

Kathy Kerr Commercial Leasing Edmonton May. 20 2021
K
Kathy Kerr Business reporter
Kathy Kerr is an Alberta journalist with four decades of experience as a writer and editor. She covered general news and provincial politics as a reporter for the Calgary Herald in the 1980s and worked at the Edmonton Journal from the 1990s to 2016 in several editor roles, including business editor, city editor, features editor, editorial page editor and finally deputy editor of the Postmedia Edmonton newsroom. Kathy is now a freelance writer and commentator.