Dori Segal calls for immediate removals, resignations of CEO and board chair 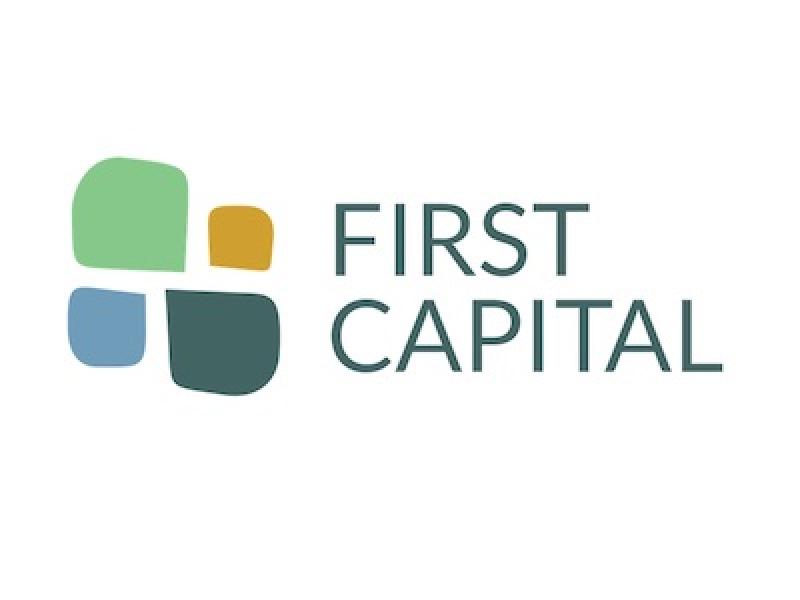 The founder and former chief executive of First Capital REIT has joined investor Ewing Morris and Co. in publicly criticizing the trust’s leadership, and in an open letter released Thursday Dori Segal calls for the resignations or removals of First Capital’s current CEO and its board chair.

The letter from Segal joins investor Ewing Morris and Co. in questioning the REIT’s (FCR-UN-T) strategy and its financial performance in recent years. The investors and First Capital management have been involved in an increasingly public, and heated, dispute for the past several months.

The latest move by Segal reiterates and expands a series of criticisms, before calling for the removals of CEO Adam Paul and board chair Bernie McDonell.

“As unitholders, we deserve leadership that is aligned and who can lead with integrity, confidence, credibility and entrepreneurship,” Segal wrote. “I am calling for the immediate removal or resignation of Mr. Paul and Mr. McDonell.

“In addition, an independent special committee of the board should be formed immediately to explore strategic alternatives that may be available to FCR and bring the business to its full potential.”

First Capital and the criticisms

First Capital REIT’s management has vigorously defended itself against the allegations, and in its own media release on Oct. 11 claimed the two dissident shareholders “cannot be trusted” and are advancing “a self-serving, short-term agenda” in order to place two of their own candidates on the firm’s board of trustees.

The trust holds interests in a Canadian portfolio of 145 properties totalling 22.2 million square feet of GLA and valued at $9.8 billion as of Sept. 30, 2022.

Segal’s letter states he raised “my serious concerns” privately with the FCR board and during the REIT’s 2022 AGM.

He also commented in a Globe and Mail article about the dispute in October, publicly stating his support for the Ewing Morris initiative.

“Since early 2019, FCR business has contracted, its reputation and credibility has declined, its development deliveries dwindled, its multiple premium evaporated, its financial flexibility vanished, its debt ladder shrunk and its equity market capitalization went from $5.5 billion to $3.6 billion,” Segal writes in Thursday’s letter.

“Part of the significant underperformance is also attributable to the fact that FCR’s peer group became much more rigorous, particularly in growth initiatives and development activities, and has impressive strength at the top and sponsorship.”

Segal founded First Capital in 1997 and led it through its transition to a public company before departing from the board in 2021. Paul was named CEO in 2015.

Segal’s family continues to own about 1.5 per cent of First Capital REIT’s outstanding shares, making then one of its largest individual shareholders.

Among his specific complaints is the REIT’s performance during the past five years.

“In the five-year period leading up to my active concerns raised at FCR’s June 21st 2022 Annual General Meeting, FCR has been the worst performing Canadian retail REIT,” he wrote.

“Whereas its Canadian listed comparables have generated an average total return over this five-year period of +35%, FCR’s stock performance has been a negative -13%."

He is also critical of the recent decision to divest FCR’s interest in the King High Line property in Toronto. Segal claims the “generational core asset” is being liquidated at below replacement cost.

FCR has an agreement to sell its remaining 50 per cent interest in the residential component of the three-tower property at 1100 King St. W. In Toronto for $149 million.

The transaction does not include the 160,000-square-foot retail portion of the project, nor the commercial parking component.

First Capital will retain 100 per cent ownership of those portions of the property.

In its defence, FCR management claims it is focused on a long-term strategy which is already showing benefits for unitholders.

“As a Canadian REIT with one of the largest pipelines of high-quality development assets, First Capital's industry-leading portfolio has substantial embedded value,” management wrote in the Oct. 11 response.

“First Capital is executing against a clearly defined strategy to unlock this value and generate near- to medium-term funds from operations (FFO) per unit growth, while continuing to undertake initiatives aimed at increasing Net Asset Value per unit and retaining a meaningful long-term development pipeline.”

The REIT also discussed the affects of the COVID pandemic.

“Prior to the onset of the COVID-19 pandemic, the REIT's unit price, along with its FFO, AFFO and NAV per unit growth rates, substantially outperformed the average of the Retail REITs,” management wrote.

“Although FCR's well-regarded urban property portfolio performed well operationally throughout the pandemic, COVID-19's impact was perceived to be greater on urban locations, and this translated into an impact on the REIT's unit price performance.

“As the impact of COVID-19 has receded, First Capital has again been a leading performer."

The REIT has also restored distributions to the pre-pandemic level of $0.86 per year.

Finally, management noted the REIT’s total return since the distribution increase, the announcement of a capital allocation and portfolio optimization plan in September, and the execution of its NCIB is outperforming the REIT index.

First Capital says the total return was one per cent, while the retail REIT average was -12 per cent and the REIT index was -16 per cent (as of Oct. 11).