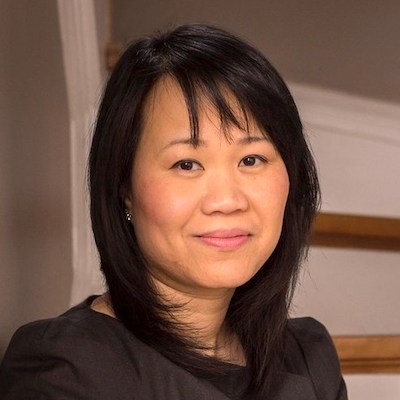 Tran has previously played an integral role in the development of resilient mixed-use infrastructure in the Greater Toronto Area and was instrumental in establishing the financial strategy, approval and management of a billion-dollar funding program for waterfront precinct communities. She has a wealth of experience in development financing in both the public and private sector spanning over two decades in complex commercial, industrial, infrastructure, hospitality and residential projects.

Among her accomplishments are securing $2 billion in public and private sector financing and $500-plus million in multiple mergers and acquisitions. Tran’s most recent achievement is establishing and fostering a lender and capital program to assist the organization in its next level of growth and development.

Toronto-based V!VA Retirement Communities has announced a series of senior leadership appointments, including the promotion of president Eli Marder to chief executive officer.

As president of V!VA since 2012, Marder guided the company through nearly a decade of stable growth. His years of experience in the industry include particular expertise in seniors housing, construction, development and investor relations.

Danny Joseph moves from director of marketing and sales into the president’s role. As a member of V!VA’s leadership team since 2008, he has helped build a distinctive brand and drive revenues as the company expanded to 10 locations.

– Michelle Chisholm is now vice-president, community experience. Chisholm had been director of operations and a member of V!VA’s leadership team since 2010;

– Monica Dashwood is the new vice-president, real estate acquisitions and development. Dashwood was formerly director of development and a member of V!VA’s leadership team since 2008; and

– Kimberly Easthope becomes vice-president, people and engagement. Formerly V!VA’s director of human resources, Easthope has been with the firm since 2018.

Orida will lead the refinement and execution of a roadmap for CPP Investments as the world economy transitions to address climate change. The Real Assets department Orida leads has made significant investments to support that transition, including more than $7 billion of renewables, 403 green buildings and decarbonization technologies and services.

During her 12 years at CPP Investments, she has held senior leadership roles including senior managing director and global head of active equities, and managing director, head of private equity Asia, which she led after establishing the Relationship Investments Asia portfolio from Hong Kong.

She joined CPP Investments 12 years ago from Goldman Sachs.

Orida holds an LLB and BA from Queen’s University and an MBA from The Wharton School, at the University of Pennsylvania. 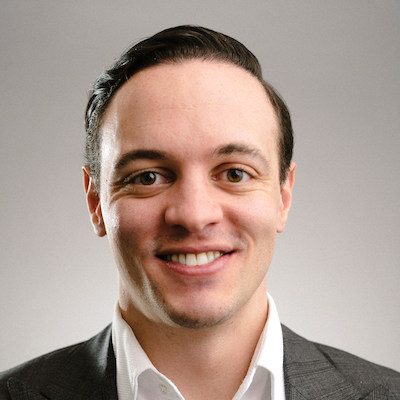 In his new role, O’Sullivan will report directly to the CEO and collaborate with the executive management team to develop, evaluate and execute strategies for all residential platforms within North America.

O’Sullivan joined the Great Gulf Group in 2019 as SVP of business development and was responsible for pursuing real estate development and investment opportunities in the residential and mixed-use asset classes, and for private capital fundraising.

Prior to joining Great Gulf, Borgatti was general counsel at Mattamy Homes Canada and was responsible for providing strategic advice and counsel structuring land and development agreements and joint ventures.

Prior to that, she was a partner at McMillan LLP where she practised in real estate acquisitions and dispositions, leasing, land development and condominium law. She holds a bachelor of arts from McGill University and a bachelor of laws from the University of Western Ontario.

Manulife Investment Management has appointed Kevin Headland and Macan Nia as co-chief investment strategists for its Canadian wealth business. The pair has been an integral part of the capital markets strategy team for the past decade and are being promoted effective immediately.

Headland and Nia are veterans of Canada’s financial services industry, each with a variety of progressively senior investment roles at Manulife. Both currently serve as senior investment strategists, with strong advisor relationships and a global perspective across a spectrum of asset classes.

They regularly provide a range of in-depth commentary insights through podcasts, analyst reports and investment notes, as well as in the media and at industry events.

Reporting to Alain Bergeron, iA’s executive vice-president and chief investment officer, Sirois will assume responsibility for IA’s real estate holdings, which will now include investments and asset management as well as the commercial mortgages group.

He will play a key role in the transition and in the management of a new business relationship with Canderel, which was recently announced as iA’s strategic partner and operations manager for the company’s Quebec commercial real estate portfolio.

Sirois spent about 15 years with Ivanhoé Cambridge in increasingly senior roles, including most recently as president, commercial centres in the retail business unit.

He holds a bachelor of commerce in real estate investment analysis and entrepreneurship from McGill University, and an MBA from HEC Montreal.

Prior to joining Urban Equation, Neate led Oxford Properties’ global sustainability program for over a decade.

He has been recognized as the Canada Green Building Council’s Industry Leader of the Year, one of Canada’s Clean 50, and played a key role in Oxford’s recognition by organizations such as GRESB, the Canadian Solar Industries Association, and Fast Company.

Neate obtained a bachelor of environmental studies from the University of Waterloo and an MBA from York University’s Schulich School of Business.

St. Cyr has over 30 years’ experience in the technology sector and 11 in the commercial real estate sector. He was previously director of telecom property management at RYCOM, responsible for its national portfolio.

At WiredScore, St. Cyr will work with the company’s existing client base, supporting on portfolios and developments across the region.

The role will also see him drive new business relationships while educating the wider market, including brokers, architects, engineers, consultants and occupiers, on the importance of digital connectivity and in-building technology for the future of real estate.

Walker is a Certified Association Executive with over 15 years of experience working with associations, government agencies, universities, not-for-profit and Fortune 500 organizations. He holds a BA and B.Sc. from the University of Windsor and an M.Sc. from Dalhousie University.

In addition to working closely with the board to fulfill the organization’s vision of advancing the connected home and intelligent buildings sectors, Walker is actively involved with several industry committees/councils including the Intelligent Buildings Council and the Connected Home Council.

Zimmer has retired after more than 23 years of service. Zimmer joined CABA in 1997 and guided its growth to an international B2B association comprised of over 380 organizations. 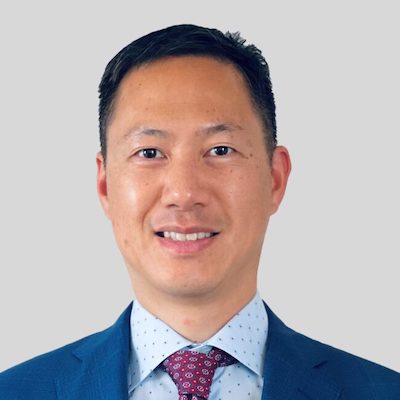 Prior to NYX Capital, Chan was the vice-president of asset management and leasing for the eastern region of Artis REIT, responsible for a four-million-square-foot office and industrial portfolio from 2012 to 2021.

Before Artis, he was based in Hong Kong between 2006 and 2010 working for AIG Global Real Estate, New Star Asset Management and Emboss Capital in various asset management positions overseeing the management of class- office buildings across Hong Kong, Japan, Macau, Taiwan and the Philippines.

Chan is an active assessor for the Royal Institution of Chartered Surveyors Americas.

NexLiving Communities Inc. (NXLV-X) has appointed Bill Hennessey to its board of directors. Hennessey brings a deep knowledge of the Atlantic real estate market, and expertise in secondary markets, through his position as managing director for Colliers’ and as a member of Colliers national multifamily team.

He has a strong track record as a real estate entrepreneur, owner and operator having recently launched a 150-unit luxury condo, rental and boutique hotel concept in downtown Moncton.

Hennessey has been recognized among Atlantic Canada’s Top 50 CEOs for the past three years for his leadership, community involvement and business growth.