Romy Bowers has been promoted to the roles of president and CEO of the Canadian Mortgage and Hous... 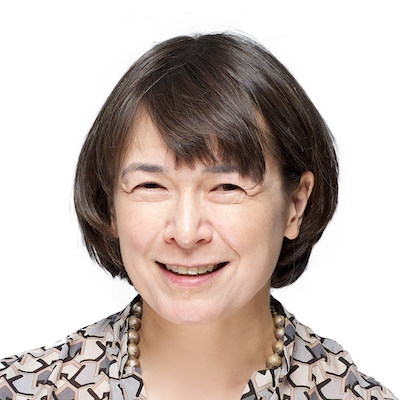 Romy Bowers will become the president and CEO at the CMHC. (Courtesy CMHC)

Romy Bowers has been promoted to the roles of president and CEO of the Canadian Mortgage and Housing Corporation for a five-year term effective April 6. She will replace Evan Siddall.

Bowers joined CMHC in 2015 after a diverse career in the Canadian banking industry, including 12 years with the Bank of Montreal, where she gained extensive experience in treasury operations and risk management. Initially appointed CMHC’s chief risk officer, she also served as chief commercial officer before taking on her current role of senior vice-president of client solutions.

“I believe that my tenure with CMHC has allowed me to fully understand our business and our culture and I am excited to work closely with my colleagues across the company to help us continue to pursue our housing affordability aspiration,” Bowers said in the announcement.

CPP Investments president and CEO Mark Machin resigned in the wake of revelations he travelled with his wife to United Arab Emirates where he received a COVID-19 vaccination.

Machin had held the top roles at the agency, which manages investments for the Canada Pension Plan, since 2016. He had joined CPP Investments in 2012 and was its senior managing director and head of international before taking the top roles.

He previously had a 20-year career at Goldman Sachs, rising to vice-chairman of Asia (ex-Japan), based in Beijing. He previously ran that organization’s capital markets and financing businesses in Asia.

Tang to depart RioCan in May 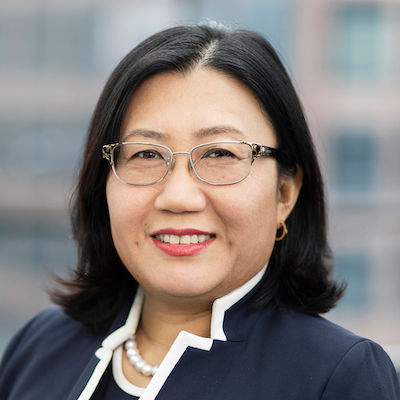 Tang will resign effective May 12 as she works with the RioCan management team to ensure a smooth transition. RioCan has commenced an executive search for her successor.

Tang took on her current role in June 2017, after being acting CFO for several months. She had joined RioCan in September 2016.

Tang holds a master of science in accounting degree from the University of Saskatchewan and is a CPA, CA and CFA.

Altus Group Limited (AIF-T) has hired sector veteran Jorge Blanco to fill the newly created role of chief product officer. Blanco will take on responsibility for the direction and execution of the company’s product strategy, including building out new revenue streams and defining the long-term product strategy in data-driven solutions.

Blanco brings over 25 years of global experience in strategic marketing and product management functions across a number of industries, including analytics and business consulting.

Prior to joining Altus, he spent the past six years as a principal at KPMG LLP, where most recently he was the head of solutions and business development for its on-demand services line. Previously, he held global vice-president of product marketing roles at FICO and Avaya.

Cresa CEO and board member James “Jim” M. Underhill stepped down from his roles in February. Tod Lickerman, another board member, has been appointed interim CEO.

Lickerman will continue as a member of Cresa’s board, which he joined in 2019. He has more than 35 years of commercial real estate experience.

Prior to that, he served as global CEO of DTZ, where he led the firm in taking the company private and acquiring Cassidy Turley and Cushman & Wakefield. In total, he helped acquire and integrate 20 companies into Cushman & Wakefield, helping grow revenues to over $7 billion.

He has more than a decade’s experience developing and managing software applications. Previously, Edgar worked in United Technologies’ intelligence, surveillance, reconnaissance and space division, where he built secure applications for gathering and distributing intelligence across platforms.

Edgar holds a masters in integrated mechanical and electrical engineering from the University of Bath. 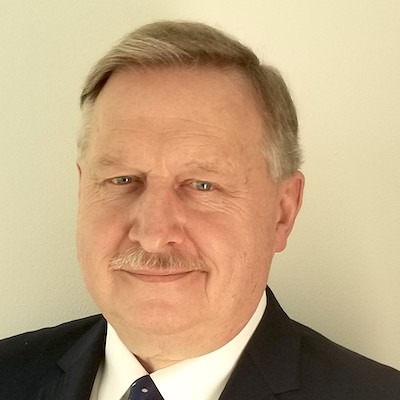 Iwachiw brings over 35 years of commercial banking experience to the role. Prior to joining CFO, he was regional vice-president, business banking at Meridian Credit Union, where he managed the Greater Toronto Area team, Meridian’s largest commercial unit. He also managed the Central Ontario unit at one time and established a new unit in Ottawa.

Prior to that, he held numerous managerial roles with Scotiabank over 20-plus years throughout the GTA. Iwachiw has financed all major asset classes including land development, retail, office, industrial and multifamily.

Iwachiw holds a bachelor of arts, majoring in business and economics (University of Toronto) and an executive MBA with Schulich School of Business.

Timbercreek Capital has formed an advisory committee of executives from Canada’s pension plan network and investment professionals to work with its leadership team. It will be chaired by Blair Cowper-Smith, principal and founder of Eric Park Business Solutions, a Canadian advisory and consulting firm.

Previously, Cowper-Smith was chief corporate affairs officer of OMERS and served as a senior partner at McCarthy Tétrault LLP focused on mergers and acquisitions, infrastructure, governance, and private equity.

His current or prior board appointments include Hydro One, Porter Airlines, 407 ETR, the Financial Services Regulatory Authority of Ontario, Face the Future Foundation, Golf Town and the Global Strategic Investment Alliance.

The Ledcor Group of Companies has appointed  Russell Zirnhelt executive vice-president of construction and leader of its Canadian building construction division, which has over $1 billion in annual revenue and considerable backlog of orders for the next few years.

He replaces Peter Hrdlitschka, long-time president of the construction division, who will begin his retirement while acting as Ledcor Construction’s senior advisor.

He holds a bachelor of science, electrical engineering from the University of Victoria and a master of business administration from San Diego State University.

Maragliano will be responsible for the oversight of all accounting and finance operations, bank financing relationships, strategic planning for the growth of the business, as well as analysis, reporting, financial controls, tax and treasury.

He brings nearly 20 years of experience in the financial services industry, with a focus on banking, insurance and wealth management.

Skogen will be accountable for the management and oversight of all credit and investment risk exposures undertaken by Trez. He has 20 years of diverse commercial lending experience, with in-depth knowledge in credit structuring, risk and portfolio management.