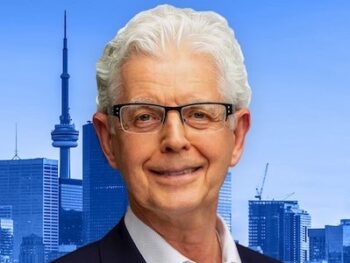 They chat about navigating the complex emotions real estate transactions can provoke, and the effect starring on a hit show has had on her career.

​Fitzgerald is an experienced realtor associate at The Oppenheim Group in Los Angeles.

She is a fan favourite on the Netflix reality series, which follows the lives of elite real estate brokers at one of the best-known agencies selling the luxe life to affluent buyers in the Hollywood Hills and Sunset Strip. She married Romain Bonnet at the end of season two of the series.

A consummate Realtor with a vast and insightful knowledge of Canadian real estate, Howard Drukarsh is often asked to provide comment on issues affecting the industry. He is a co-founder…

A consummate Realtor with a vast and insightful knowledge of Canadian real estate, Howard Drukarsh is often asked to provide comment on issues affecting the industry. He is a co-founder…