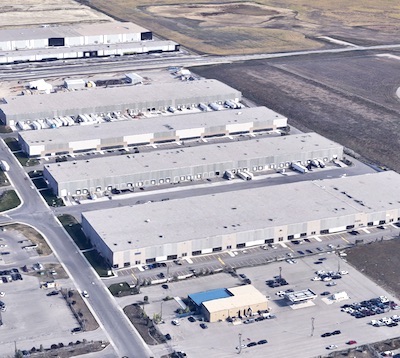 The four industrial buildings in the centre of this image, all along Calgary’s 25th St., N.E., have been purchased by Skyline Commercial REIT. (Google Maps)

The four properties, which consist of 11 buildings and total space of 1,177,202 square feet, are 98 per cent occupied.

Michael Mackenzie, president of Skyline Commercial, told RENX the four class-A industrial properties are all of modern design. They’re suitable for warehousing and logistics purposes spanning the food and e-commerce sectors as well as broader distribution.

“Calgary is the fourth-largest industrial market in the country and we didn’t really have a presence there. There are macro concerns with the energy sector, but we don’t see those as applying to our strategy with respect to these properties,” said Mackenzie.

He said less than one per cent of current income in those properties is related to the oil and gas sector, which has seen its challenges in the past five to six years in Calgary and across Alberta.

“For us, we’re about buying modern infrastructure industrial assets. These had all the attributes that we were looking for. The tenant base is less than one per cent energy-related and to us this is all about logistics, warehousing, e-commerce. We think they’re well-positioned assets in that market,” Mackenzie explained.

“What we were watching for was an opportunity to enter the market with enough of a foundation, of a base, that we could actually have room to have an operating structure so we could move tenants around,” he continued.

“When you go into a market, you don’t want to buy one of these things because you can’t do anything for your tenants when they grow or change in their needs.

“We wanted enough of a base that we could have a real presence in the market and that we could actually work with our tenancies in terms of their future needs. That was a big part of the attraction for us.”

The properties, purchased from the Investment Management Corporation of Ontario, include:

Most tenants in distribution sector 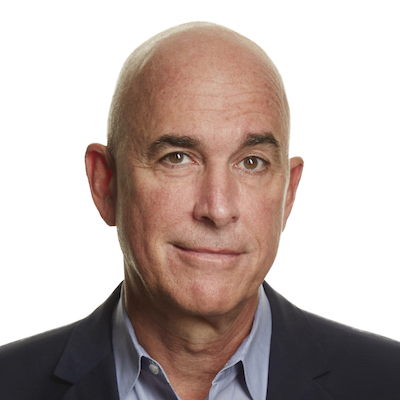 Mackenzie said the portfolio is about 72 per cent distribution, four to five per cent manufacturing and about 17 per cent professional, scientific, and technical services, with some information services including a data centre.

The properties on 25th Street N.E. and Freeport Boulevard N.E. are located next to the Calgary International Airport with quick access to Deerfoot Trail, Calgary’s major north-south freeway. The property on 54th Street S.E. is located near multiple industrial parks as well as 52nd Street, the major north-south thoroughfare serving Calgary’s south-central industrial areas. It is also close to CP Rail’s intermodal facility.

“We like our company up there (near the airport). You’ve got major players like Loblaws. There’s a big food component to that part of the world. One of our major investments two years ago we bought into the frozen sector with a deal for the Congebec portfolio which is frozen food distribution. So we’re generally very positive on that entire sector,” said Mackenzie.

“There’s a number of attributes for this area; it’s the proximity to the airport; it’s the nature of what’s going on in that sector. There’s a lot of food and a lot of logistics.”

He also considers the area an extension of Western Canada’s transmodal structure.

“With the Port of Vancouver being a pretty expensive place to be managing your shipments, we see Calgary as being the net beneficiary of that. We just felt it was really well-positioned,” Mackenzie said.

“This is exactly the assets we like to buy. Good clear heights, good loading, good column widths. Not a lot of office build-out. It fits what we do.”

The latest acquisition brings Skyline’s assets in Calgary to a total of six properties.

Mackenzie said Skyline is hoping to continue to expand its presence in the Calgary market.

“It wouldn’t be fair to say that we have designated plans to be at a certain percentage of the portfolio in Calgary, but obviously we look at everything in that market with the energy lens,” he said.