Canderel has acquired the assets, workforce and brand name of Edmonton-headquartered Greystone Pr... 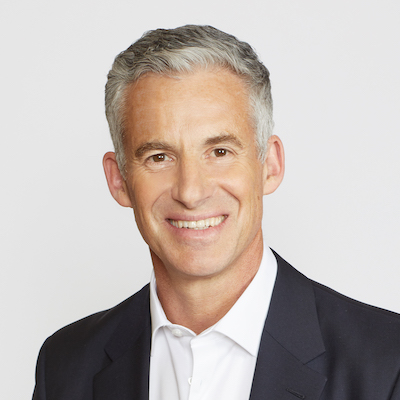 Canderel has acquired the assets, workforce and brand name of Edmonton-headquartered Greystone Property Management for an undisclosed price.

The transaction enables Canderel to expand its real estate services and investment activity to a broader client base while continuing to service and support Greystone’s clients.

“This is right in line with our strategy,” Canderel chief executive officer Brett Miller told RENX in an exclusive interview. “We’re a service provider to third-party capital and owners of properties to help them manage, invest in and develop their properties.”

Canderel already had a strong presence in Edmonton through Canderel Management (West), which has a substantial property management portfolio that grew out of the 2014 acquisition of Humford Management.

Greystone was founded in 1994 by Jim Richl and acquired in 2008 by CEO Ron Mosher, who will remain with the company as a senior adviser. It has more than 35 employees and manages an office, industrial and retail portfolio of 3.2 million square feet. 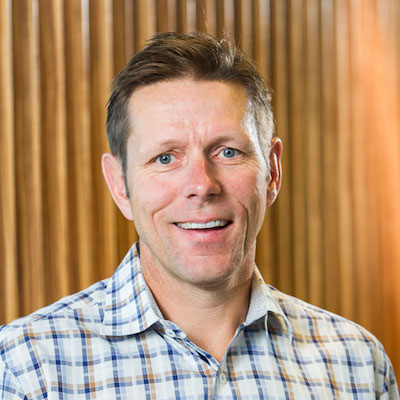 Greystone CEO Ron Mosher will remain with the property management arm of the company as a senior adviser under its new ownership, Canderel. (Courtesy Canderel / Greystone)

“We joined Canderel because of its stellar reputation in the industry, the strategic and non-duplicative fit and, most importantly, its intent to let Greystone service clients as it has in the past within the Canderel broader platform,” Mosher said in a statement provided to RENX.

“We are now able to add resources, technology, a deeper bench and increased geographic coverage across Canada. We can now provide Canderel’s clients access to Greystone’s expertise and thus grow the overall business of the combined entities.”

The company will provide a variety of financial and administrative management, building maintenance and operations, and tenant relations services.

There will be no job losses as a result of the transaction, which took almost three months to negotiate and close.

“We’re consolidating both operations to work out of Compass Place in Edmonton,” said Miller. “On a short-term basis they’ll remain in their current premises, but then the teams will be fully integrated. We’re not going to run two operations.”

Miller said Canderel’s internal services — including finance, legal, marketing, operations and information technology — have been set up to work as a support structure for operating business units, whether they were originally created by Canderel or acquired.

“We know that we can add a lot of value to these businesses because we can leave the entrepreneurs to run the business and focus on clients, knowing the back office support infrastructure is being handled by a very competent team.”

This latest transaction doesn’t include Greystone Property Development, which has an Alberta portfolio of retail, industrial and office properties.

“Ron Mosher is the founder and owner of that company,” said Miller. “He’s a very accomplished individual who I’ve known for more than a decade.

“He’s going to continue operating in the Edmonton market and be very active on the development side and remain a close friend and adviser to Canderel.”

Canderel is one of Canada’s largest privately held real estate companies. It was founded almost 45 years ago by chairman Jonathan Wener and has since grown from its base in Montréal to six offices across Canada.

Its 600 real estate professionals have executed more than $15 billion in acquisitions, development and management projects.

Miller said Canderel remains a big believer in the Alberta real estate market despite its weakness over the past few years. It has more employees there than in any other province.

Canderel owns the 10-storey, 84,183-square-foot Compass Place, a multi-tenant office building that’s home to Canderel Management (West). It was formerly known as the Ironwood Professional Building when it was acquired in 2012.

The company is part-owner and property manager of the office and parking components of Edmonton City Centre, which encompasses several city blocks and includes approximately 1.4 million square feet of office and retail space.

“There are sectors of Edmonton that are challenged, but it continues to attract solid immigration numbers and is diversifying quite rapidly,” said Miller.

Both Canderel and Greystone have property under management in Calgary and Miller believes their combined larger footprint will enable more future expansion in the city.

Canderel is in a partnership with the Tsuut’ina Nation to build a 25-million-square-foot master-planned, mixed-use commercial development called TAZA on a 1,240-acre site at Calgary’s southwest boundary.

RENX Staff Commercial Transactions Metro Vancouver Mar. 2 2021
Steve McLean Business reporter
Steve is a veteran writer, reporter, editor and communications specialist whose work has appeared in a wide variety of print and online outlets. He’s the author of the book Hot Canadian Bands and has taught reporting to college students. He is based in Toronto.