PART II: The retail leasing sector is continuing to face significant challenges, but so far offic... 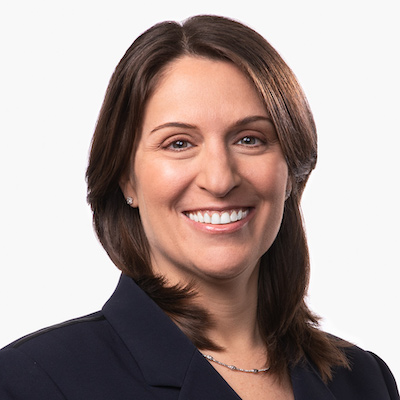 PART II: The retail leasing sector is continuing to face significant challenges, but so far office is holding its own in most centres according to industry experts involved in a discussion of the pandemic and its effects on the development industry.

The group was assembled at the Real Estate Forum in Toronto earlier this month and provided updates across a wide spectrum of commercial and multiresidential sectors and issues.

While many of First Capital REIT‘s (FCR-UN-T) retail tenants are considered necessity-based and have remained open and even thrived throughout the pandemic — including grocery stores, pharmacies, liquor stores and banks — senior vice-president of development Jodi Shpigel said retail leasing as a whole is challenged.

Part I of this CRE overview is available here.

Restaurants, bars and gyms have been under fluctuating restrictions and lockdowns, which has created plenty of uncertainty. Ontario, for example, has just instituted a province-wide lockdown of either 14 or 28 days, depending on the location, to begin Dec. 26.

Many small operators have sought assistance from government support programs and leniency from landlords in order to keep their businesses operating.

Morguard is working with struggling retail tenants one by one. Some are being asked to pay a percentage of their revenues as rent so they can continue operating and Morguard can at least earn some revenue from them. Retailers are only signing short-term lease renewals and not for the standard five or 10 years, Knowles added.

“Everybody wants flexibility and the ability to try and survive through this, and then kind of see what the lay of the land is,” she said.

Morguard has done only a few small office leasing deals in Alberta, where the vacancy rate is around 30 per cent. Knowles said there’s plenty of sublease space and tenants are giving back space if they’re contractually allowed to.

While the Vancouver and Toronto office markets are relatively steady and should be OK, Morguard had floors returned in midtown Toronto office buildings from major tenants that had been looking to expand prior to the pandemic. 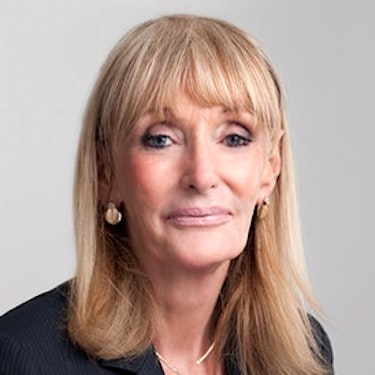 Knowles said Ottawa is also holding its own, thanks in large part to the federal government and its service sector occupying so much office space, as is its suburb of Kanata. While rents aren’t falling, incentives as generous as six to 12 months of free rent to get struggling companies through the pandemic before contractual lease terms kick in are being offered, according to Knowles.

Allied Properties REIT (AP-UN-T) executive VP of development Hugh Clark said prospective tenants are requiring more turnkey, fully built-out space and aren’t even looking at empty offices. Advertising and media tenants impacted by COVID-19 are giving back quality spaces, which Allied has been able to turn over to new tenants.

Allied is seeing activity in Calgary for office spaces of 3,000 to 5,000 square feet and the sublease market for unused oil and gas offices that are already built out.

There aren’t many lease transactions happening in Montreal, but deals are being done for really good spaces, according to Clark. Some renewals are happening in Toronto and small spaces in Vancouver are renting quickly, he added.

Immigration has been down in 2020, as has international student enrollment at universities, which has had a direct impact on lowering multifamily rents. Since rents had previously been increasing so much, however, the situation shouldn’t panic building owners.

“What these projects were underwritten at three or four years ago when they commenced construction are outperforming today, even with COVID-reduced rents,” said Niall Finnegan, co-founder of development cost consulting company Finnegan Marshall.

Heather Grey-Wolf, senior VP of development and stakeholder relations for Capital Developments, said there was a short pause in the condo market in the early spring when launch plans were put on hold, but Toronto had several successful project launches over the summer.

She noted sales velocity and pricing have held strong and 25 new condo projects have launched in Toronto this quarter compared to 31 in 2019.

“It’s a testament to the breadth and the depth of the Toronto market and we’re very optimistic,” Grey-Wolf said about its long-term fundamentals and prospects.

“The suburbs have picked up more than their previous share, but downtown has still been quite healthy,” said Finnegan.

“One of the trends we are seeing for sure, with the exception of a couple of projects, is regarding deposits. Deposit structures were previously 20 per cent pre-occupancy and now the trend is 15 per cent, which makes a big hole in the capital stack.”

In Ontario, Section 37 of the Planning Act enables cities to negotiate contributions toward local community benefits for development applications exceeding a site’s zoned height and density.

With more municipalities expected to be facing budget crunches due to COVID-19-related events, Shpigel expects them to push developers harder to deliver features such as libraries, community centres and on-site parks related to their Section 37 obligations.

“We’re all going to see more costs, which really translates into more costs for the end users,” she said. “I don’t see the GTA backing off on those kinds of items.”

“After retreating to the sidelines in the immediate wake of provincial lockdowns, our banks have steadily increased activity, aided by monetary stimulus,” said Casey Gallagher, the executive VP of CBRE’s national investment team and moderator for the discussion.

“The Toronto market is extremely disciplined and the lending community gets a lot of credit for that,” said Finnegan.

“They’re not sitting in their ivory towers and not getting dirt underneath their fingernails because they understand this market and, as a result by and large, they have stood by their clients and developers.”

COVID-19-related supply chain problems have slowed the delivery of certain items, which has extended construction schedules and increased costs. Meanwhile, productivity has been impacted due to restrictions and physical distancing on construction sites.

“The sub-trades are trying to bamboozle us by having a 30 per cent COVID mark-up on everything due to productivity loss, which is just another chance to grab some money,” said Clark.

On a brighter note, with fewer people now in office buildings, Knowles said it’s easier to do retrofits and renovations.

Steve McLean Commercial Buying and Selling National Dec. 21 2020
Steve McLean Business reporter
Steve is a veteran writer, reporter, editor and communications specialist whose work has appeared in a wide variety of print and online outlets. He’s the author of the book Hot Canadian Bands and has taught reporting to college students. He is based in Toronto.