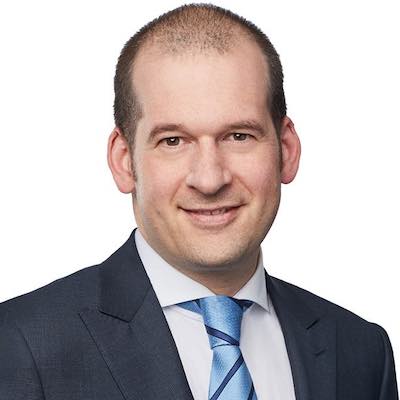 As part of its planned succession, Fiera Capital (FSZ-T) announced founder and CEO Jean-Guy Desjardins has become the executive chair of the board of directors and Jean-Philippe Lemay has taken the reins as global president and chief executive officer.

Desjardins will remain active in key strategic and investment decisions.

“I have had the privilege of realizing the dream of building a global top-tier asset management firm with a strong team of leaders and portfolio managers who contribute every day to our success and our continued sustainable growth,” Desjardins said in the announcement.

“Since joining Fiera Capital, Jean-Philippe has built a solid reputation as a respected leader and an impressive track record, notably in successfully implementing Fiera Capital’s global vision over the past few years. His deep knowledge of the investment industry and of our firm, both from a distribution and operational standpoint, confirms my choice and makes him uniquely qualified to take on the role of global president and CEO.”

Lemay has over 20 years of leadership and investment experience.

He joined Fiera Capital in 2012 and has since held various executive roles of increasing responsibility, including global president and chief operating officer since March 2020. During that time he successfully led public markets and global distribution activities, as well as managing operations.

Lawrence moving from Brookfield to AGF

Lawrence has approximately 20 years of private alternatives experience in global markets, including 16 years with Brookfield. He held increasingly senior roles with the global investment giant, including the past four years as managing director, head of Canadian real estate.

Prior to his time at Brookfield, Lawrence spent a couple of years with Wittington Properties.

He holds a bachelors in civil engineering from the University of Waterloo and an MBA from the Rotman School of Management. 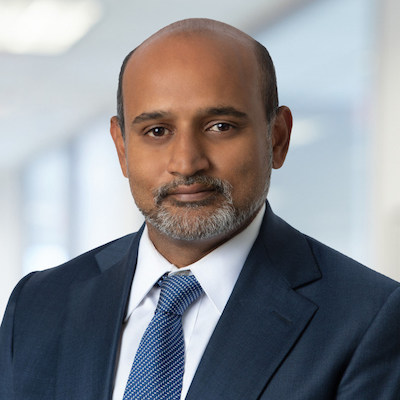 Trez Capital has promoted Vikram Rajagopalan to executive managing director, global head of capital raising and named Paulina Hiebert to its board of governors.

Rajagopalan led the firm’s retail capital-raising activities the past five years and expanded Trez Capital’s footprint with major retail institutions. He joined the firm in 2013 and was promoted to vice-president, retail sales and national accounts in 2016 and to senior vice-president, head of retail markets in 2020.

With nearly 20 years of experience in the investment management industry, Rajagopalan is a seasoned conference speaker, panelist and media spokesperson on market and industry insights.

Prior to joining Trez Capital, he was vice-president of client relations at a boutique private wealth management firm serving and sourcing high-net-worth clients. He started his career in sales with one of Canada’s largest independent mutual fund firms.

Rajagopalan is a CFA and has a bachelor in economics from York University. He lived in 11 countries prior to moving to Canada and brings a global perspective to his leadership role at Trez Capital.

Hiebert has been a corporate director since 2017. Previously, she was vice-president legal and corporate secretary of The Northwest Company Inc. from 2009 through 2017, and at The Brick Group Income Fund (2002 to 2009).

She is currently vice-chair of the board of the Alberta Credit Union Deposit Guarantee Corp., and a trustee of the Boston Pizza Royalties Income Fund.

She holds a bachelor of commerce and LL.B from the University of Saskatchewan and an MBA from the Ivey School of Business and is a member of the law societies of Alberta and Manitoba.

Oberste, Neto named to BSR board

BSR Real Estate Investment Trust (HOM-U-T) has named Daniel Oberste and Teresa Neto to its board of trustees. Oberste was also recently promoted to chief executive officer, in addition to being president and chief investment officer.

Neto is the chief financial officer of Granite Real Estate Investment Trust and will serve as an independent trustee. She has also been appointed to the REIT’s audit committee.

In addition, as previously announced, John S. Bailey has been appointed to serve as executive vice-chair of the board.

Harper is currently also the chief financial officer of another company on the TSX Venture Exchange and previously served in a Vancouver-based CPA firm as an audit manager. He has a broad range of public company compliance and financial reporting expertise.

He replaces DeEtte Mack, who served as acting chief financial officer since March 2021.

Ingraham has been with FirstService Residential in leadership roles for over 12 years with the strata management, property services and community development teams.

In this new role, Ingraham will lead the investment properties division, including rental and commercial management. He will also continue to oversee the company’s relationship with the development community, institutional investors and owners.

Newman joined FirstService Residential Ontario as a sales operations specialist in 2020. He’ll focus on helping grow the company’s portfolio of managed communities within the Greater Toronto Area and surrounding region.

Godfrey retires from RioCan board

Paul V. Godfrey has retired as lead trustee on the board of RioCan REIT (REI-UN-T). Siim Vanaselja, currently chair of the trust’s audit committee, was picked to succeed Godfrey as lead trustee.

“I’d like to thank Mr. Godfrey for his over 28 years of service and leadership on RioCan’s Board, first as chairman and, since April 1, 2021, as lead trustee. Mr. Godfrey has been a pillar in the Canadian business community for decades, and his experience and leadership have been instrumental in leading the board since the trust’s formation,” said Jonathan Gitlin, RioCan’s president and CEO, in the announcement. 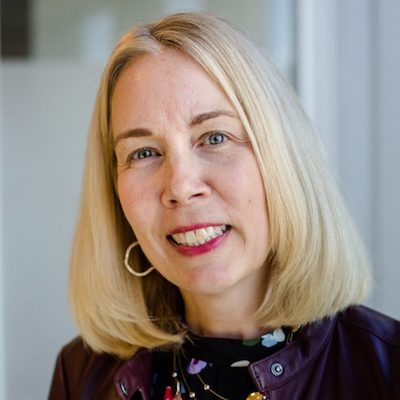 She has a diverse background in entrepreneurial leadership and supporting women-led businesses.

Earthy is the CEO of WeBC (formerly Women’s Enterprise Centre) and former chief growth officer of FrontFundr, and also serves on the boards of Sustainable Development Technology Canada and The Forum.

Earthy has been recognized by the Canadian Centre for Diversity and Inclusion as a Community Champion, by Business in Vancouver as an Influential Woman in Business, by WXN as one of the Top-100 Most Powerful Women in Canada and by Vancouver Magazine as one of its Power 50.

She holds a psychology degree and an MBA with a focus on entrepreneurship.

Voutsinas appointed to Terra Firma board

Christopher Voutsinas has been appointed to the Terra Firma Capital Corporation (TII-X) board of directors and will join its investment committee.

Voutsinas is president of Capital Value and Income Corp., and brings over 25 years of international experience in real estate private equity, asset management and investment management. He was previously the chair of Infrastructure Ontario and a board member of Waterfront Toronto, and has held senior roles at Deutsche Bank and Goldmans Sachs.

Voutsinas holds an MBA from the Wharton School of Business, an MS (real estate) from M.I.T., and B.Arch. from McGill University. He is a fellow of the Royal Institute of Chartered Surveyors and holds the ICD.D. designation.

Yochim to succeed Benoit at VIREB

Yochim is to assume the role in February.