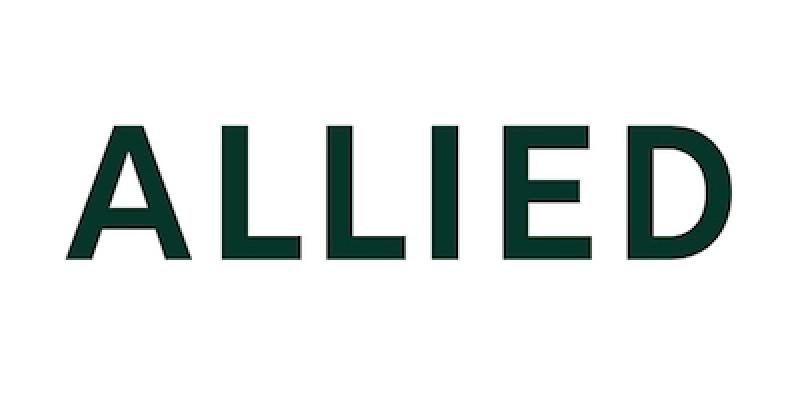 Allied Properties REIT (AP-UN-T) has confirmed it is exploring the potential sale of its Toronto-based urban data centre (UDC) portfolio.

In a brief release Thursday morning, the Toronto-based REIT said the portfolio is unencumbered and does not include the Union Centre property at 20 York St.

It identifies Scotiabank as its financial advisor but offers few other details other than to note it has not entered into any agreements at this point. It also notes there is no guarantee the trust will end up disposing of the portfolio.

The trust does not intend to make any further comment about the process.

"As a matter of policy, Allied does not comment on unusual market activity, rumours or speculation and only comments on material developments in accordance with relevant securities legislation,” the release states.

“Allied does not intend to make any further public announcement about a potential transaction related to its UDC portfolio unless it determines that disclosure is required by applicable securities laws.”

The trust established the capability in 2009 when it acquired 151 Front St. W., which it notes is “the largest internet exchange point in Canada and the third-largest in North America.”

It has since expanded its data centre portfolio by retrofitting a portion of 905 King St. W. and a portion of 250 Front St. W.

Revenues from Allied’s data centre properties hit $47.74 million in the first nine months of 2022, up 5.4 per cent year-over-year.

Allied has a diverse portfolio of properties across Canada valued at $10.8 billion as of Q3 2022. It has about $1.5 billion in its pipeline of properties under development.

Allied third-quarter financials for 2022 indicated a relatively stable year so far in 2022.

Allied’s NAV per unit was $51.10, which it says was down slightly due to a decline in value of its Calgary properties.

It has a total indebtedness ratio of just 34.3 per cent (interest coverage ratio of 2.9 times; net debt as a multiple of EBITDA 9.6 times). It had about $9.5 billion of unencumbered assets and had $356.4 million in liquidity at the end of the quarter.

A note penned by president and CEO Michael Emory in its Q3 report states Allied continues to be focused on its development portfolio.

“As mentioned last quarter, we’re focusing on completing the developments in our pipeline, which we expect will add approximately $82 million to our annual EBITDA over the next few years,” Emory wrote.

“This alone will improve our relatively strong debt-metrics in an organic manner.”

On that front, Allied reported $845.3 million in acquisitions so far in 2022 and $203.9 million allocated to development.