Toronto-based Bluebird Self Storage continues to expand across the country with an aggressive pla... 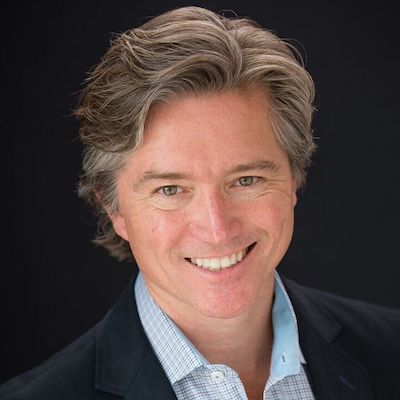 Toronto-based Bluebird Self Storage continues to expand across the country with an aggressive plan to grow its portfolio.

Recently, the company announced it had acquired StoreSmart Self Storage’s five locations in Alberta – Canmore, Cochrane, Edmonton, Red Deer and Sherwood Park – adding 3,000 units comprising 362,000 square feet of space to its portfolio. Bluebird is now the fourth-largest self-storage company in Alberta and seventh-largest in Canada.

Reade DeCurtins, Bluebird Self Storage’s co-founder and real estate director based in Calgary, said the Alberta market is fertile ground for the company’s growth.

“Our footprint is rapidly expanding in Western Canada and we’re bullish by what we see ahead. Storage rates in select Alberta markets match those of other major metropolitan markets in Canada and we are encouraged to see our coast-to-coast acquisition strategy materializing,” DeCurtins told RENX.

“This transaction in Alberta takes our capital outlay to nearly $200 million since December 2020. Moving aggressively, we are seeking management and acquisition opportunities in British Columbia.”

The growth of Bluebird

The first Bluebird store opened in 2016 in Woodbridge, in the northern part of the Greater Toronto Area. The brand was conceived and developed in 2015.

“With the completion of some upcoming British Columbia deals, we are excited about Bluebird becoming Canada’s first coast-to-coast premium self-storage brand,” said DeCurtins. “Our pipeline has new locations in Alberta (three), B.C. (two), Quebec (one)  and Ontario (two) that are currently in various stages of negotiation and/or due diligence.”

DeCurtins said Bluebird was founded on the principle that everyone deserves a high-value, hassle-free self-storage experience.

“To us, that value includes working with a trustworthy staff, customized amenities and service, and storing your possessions in our convenient and highly secure facilities. While every Bluebird facility is one-of-a-kind, the second you step into any of our locations, you can expect the same great experience,” he said.

Jason Koonin, CEO of Bluebird Storage Management, said the goal now is to get Bluebird back to basics in its initial founding principles of great customer service with a premium experience and premium pricing.

“Really getting back to the core of, ‘What is the brand’ in terms of better quality facilities and a better experience. It’s more a premium positioning for us in the market,” said Koonin. 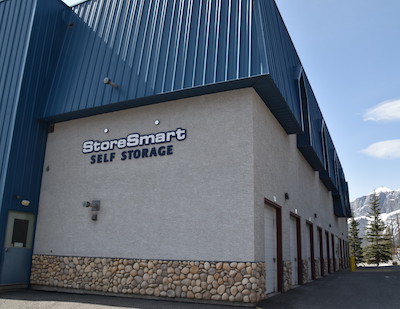 The self-storage business from a real estate perspective has been quite strong especially in the past year during the pandemic.

“From an investor perspective, I think it’s a return to safety,” said DeCurtins. “We saw the same thing during the recession in the U.S. Self-storage tends to do well in positive economic times as well as in negative economic times. For different reasons, there’s demand.

“What started off as speculation is starting to become reality. A lot of operators and investors are seeing self-storage, the need for self-storage, increasing – like this new norm.

“We think on a go-forward basis with the new norm, demand is going to be even greater. And the fact of the matter is no one has ever been able to accurately predict or tell us what equilibrium will be in any given market with self-storage.

“When I got started in the business 20 years ago, they said when you get to four square feet per person in any given market you’ve kind of reached equilibrium or saturation.

It’s the reason for the company’s ambitious plans for growth in Canada.

Where Bluebird wants to buy or build

DeCurtins said Bluebird is not interested in historically overbuilt sites in industrial corridors, parks and along train tracks.

“That’s not the type of location where Bluebird is going to be interested in. We’re interested in retail, high-traffic-corridor types of locations that are very convenient and accessible to our customer base, which is primarily within a five-kilometre radius,” he said.

“Right now, it seems like there’s unlimited runway but our goal is to build a critical mass of premium assets from coast to coast in Canada. And what critical mass means is difficult to pin down.

“I feel like by the end of 2022 we’ll probably have 50 locations under Bluebird flags whether they’re owned or managed. The idea is to continue to grow aggressively but prudently and to build out a critical mass of 50 stores or more in the next five years.”

“We either build them, buy them or get the contracts for them,” he said.

RENX Staff Commercial Self-Storage Ontario Mar. 4 2021
M
Mario Toneguzzi Business reporter
Mario Toneguzzi, based in Calgary has 37 years of experience as a daily newspaper writer, columnist and editor. He worked for 35 years at the Calgary Herald covering sports, crime, politics, health, city and breaking news, and business. For 12 years as a business writer, his main beats were commercial and residential real estate, retail, small business and general economic news. He nows works on his own as a freelance writer and consultant in communications and media relations/training.