StorageVault Canada moving up to the TSX 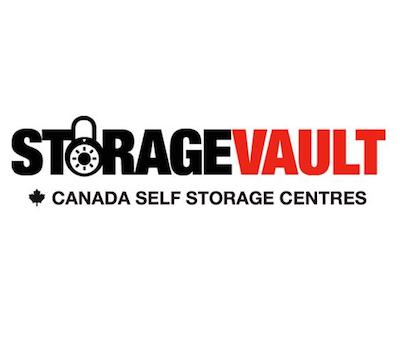 StorageVault Canada Inc., (SVI-X) which owns and/or operates 228 self-storage locations across Canada, has received conditional approval to list its shares on the TSX.

The Toronto-based company anticipates it will delist and move up from the TSX Venture Exchange sometime prior to Jan. 26, 2022. At that point, StorageVault will trade its common shares and its outstanding senior unsecured hybrid debentures on the senior exchange.

Of the 228 storage locations StorageVault operates, the company owns 194. StorageVault also owns over 4,500 portable storage units under the Cubeit and PUPS brands.

Its portfolio comprises over 10.5 million rentable square feet on over 625 acres of land. It is the largest publicly listed storage company in Canada, having closed over $1.4 billion in accretive acquisitions since 2015.

In March, StorageVault acquired 15 properties from seven vendors in Saskatchewan, Ontario and Alberta for a total of $100 million. Two of the properties, valued at $10.7 million, were acquired from an affiliated company, Access Self Storage.

April saw the launch of FlexSpace Logistics, an end-to-end network service offering storage, logistics and inventory management to businesses of all sizes.

In October, StorageVault acquired 10 locations worth $130 million from seven vendor groups. Five of the operations, totalling $72 million, were related-party acquisitions.

Early in the year, longtime director Blair Tamblyn left the board to resume his position as chair and CEO of Timbercreek Financial.

In 2020, the company was recognized as a TSX Venture 50 Company for the third time. The recognition is a ranking of the top performers on the TSX Venture Exchange over the last year based on share price, market capitalization and one-year trading volume.

The company had completed its IPO in November 2007.

StorageVault’s stock price closed at $6.33 on Thursday and has been rising steadily from the $4.75 range where it sat six months ago.

Storage soars: Self storage a growth business for Canada