Becoming the largest industrial owner in Quebec City almost overnight has been a “pleasantly surp... 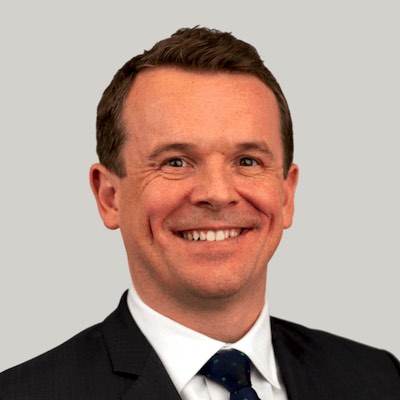 “Our entry to Quebec City was a bit unique,” Deeks said at the recent Quebec City Real Estate Forum. Instead of dipping its toes in the water “we kind of did a cannonball in the kiddie pool. It was very fast and furious.”

Deeks was speaking during a session on Why invest in Quebec City: A national investor perspective.

Pure’s due diligence for the transaction

Prior to the deal being finalized, the biggest challenge Pure faced was in doing due diligence, Deeks said.

Pure is owned by Blackstone and Ivanhoé Cambridge “who are data junkies and in Quebec City it was very hard to find data. You can’t just Google a market report. Because of the confidentiality of the transaction, it was difficult for us to kind of pick up the phone and call brokers because we would surely tip them off.”

Instead, Pure toured the properties and was pleasantly surprised with their quality and relatively small sizes, averaging about 50,000 square feet. “It’s very hard for us to build that size today. It’s very expensive.”

On its tours, Pure also found the market had very little new supply and very few “For Lease” signs.

“What we liked about it is the tenant base is very local,” Deeks said. “People operate here for a reason” and, as a result, tenants are likely to be “very sticky.”

In the two months since the acquisition, “we’re very pleasantly surprised by how things are going from a lease perspective.”

Deeks noted the Quebec City properties “look a little bit different – a little bit more flexi, a little bit smaller than what we typically operate. Typically, they have showrooms or offices in the front and warehouse in the back.”

He noted the ratio between home ownership and rentals is about 50-50 in the city. “The demand for rentals in Quebec City continues to be very strong and we are looking forward to being in Quebec City for a long, long time.”

“We’re huge in Montreal as well and we’ve been seeing incredible momentum there for rental growth, vacancy, increasing rent prices, etc.,” Deeks said. “I would expect we would start seeing a little bit more of that happening in Quebec (City).” 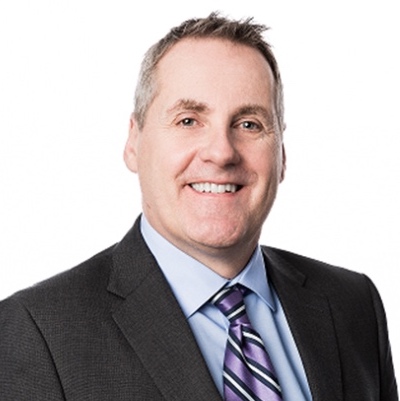 “That’s what happened in Montreal. Institutional investors started to pour money into the market a number of years ago. Fiera is one of them and it sort of became the thing to do.”

Fiera likes Quebec City for many reasons, including its stability and highly educated workforce, McCreadie said. “The knowledge economy is one of the biggest in Canada on a per capita basis.”

McCreadie said that as non-Quebecers, Fiera entered the market cautiously and established local partnerships which have worked out well.

“We were worried because it’s a bit of a closed market, highly private capital versus institutional, so we have different demands, different investors. You feel a little bit of trepidation when you’re sitting in Toronto about a market like this.”

However, Fiera’s performance in Quebec City has been strong. “We’re very happy, surprised that it’s been so smooth. The performance of the assets is proof of that.”

Quebec City compares well to other provincial capitals like Halifax and Victoria, which are heavy in multiresidential, light in industrial and have many opportunities for growth, he said. Populations in these cities used to be shrinking but are now growing.

Brivia’s presence in Quebec City began in 2018 with development of the LB9 multiresidential rental development in the Lebourgneuf district.

Despite the pandemic, Phase 1 achieved high occupancy rates and Brivia immediately started Phase 2, which will be completed by the end of summer. Phase 3 has begun “and we are looking at other sites as well.”

Construction and soft costs in Quebec City are much lower than other cities and zoning is “quite straightforward,” he said. “You know what you’re getting into.”

Rent keeps going up and LB9 has already seen major rent increases, Kou said. Demand is being driven mostly by young professionals in the 30-40 age group and by seniors moving from single-family ownership to rentals.

With a 50-50 ratio between home ownership and rentals in the city, the demand for rentals “continues to be very strong,” Kou said.

“We are looking forward to being in Quebec City for a long, long time.”

Danny Kucharsky Commercial Development Quebec City May. 11 2022
D
Danny Kucharsky Business reporter
Danny is a multiple award-winning journalist based in Montreal, who has written for about 75 magazines and newspapers in Canada and the U.S. His credits include The Globe and Mail, Montreal Gazette, Maclean's, Chicago Tribune and a wide variety of business, specialized trade and medical magazines. Danny was also the Montreal correspondent for Marketing Magazine for several years.